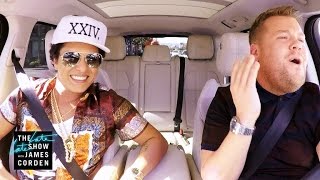 We’ve never clicked so hard on a video in all of our lives.

How long have we been waiting for this? Not to exaggerate, but it feels like James Corden first uploaded a photo with Bruno Mars in his car, like, 27 years ago!

But we don’t need to wait much longer now.

The Late, Late Show host, James, uploaded a short clip of his upcoming Carpool Karaoke with the ‘24k Magic’ singer, and we defy anyone to watch this and not belt out the lyrics at the same time.

During the short clip, the duo sings along (and bust some pretty incredible moves) to Bruno’s latest single, but we expect/cannot wait any longer to see them cruising along to ‘Uptown Funk’. 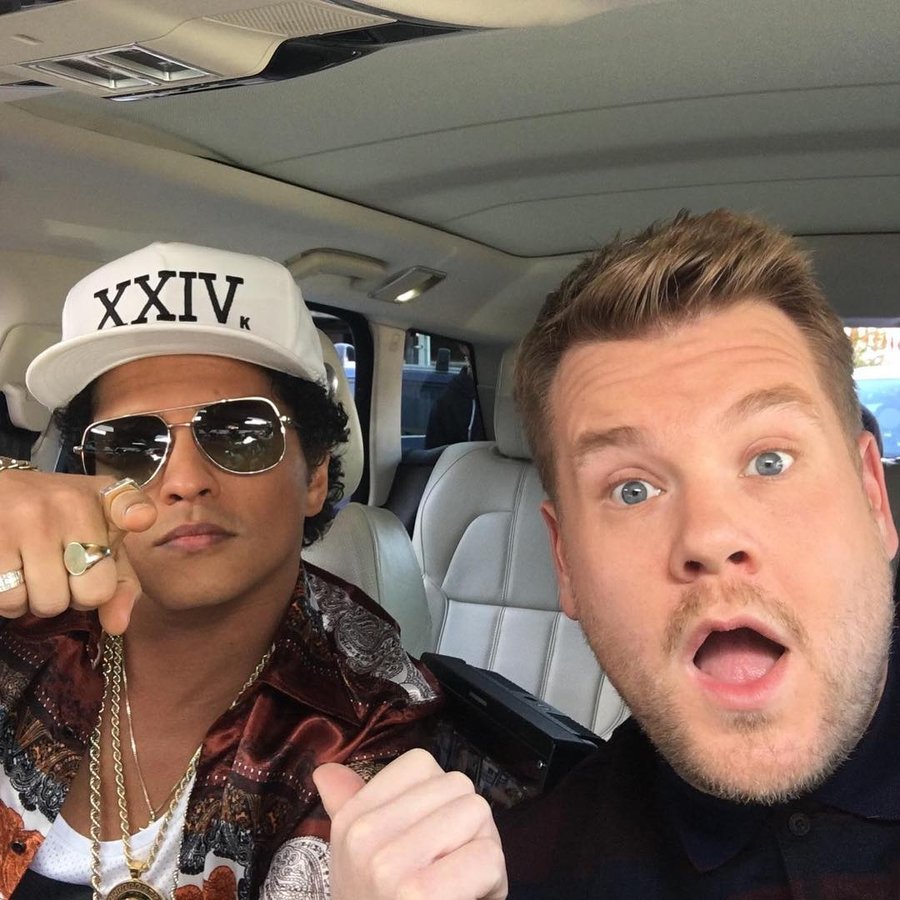