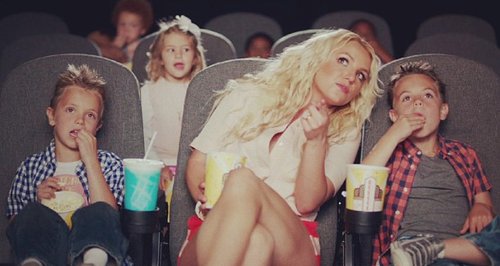 The 'Criminal' star shares a new shot of the promo featuring her two songs Sean and Preston.

Britney Spears has posted a new teaser image from the music video to her latest single 'Ooh La La'.

The track was recorded as the soundtrack to the forthcoming movie The Smurfs 2 and received its UK premiere on Capital FM.

The video will also feature the US star's two sons Sean Preston and Jayden– who can be seen in the new image.

Britney has also confirmed that the official video will premiere tomorrow (11th July).

" Omg. How CUTE are my boys?! Video premieres Thursday on VEVO at noon ET!" she wrote.

Check out a picture of Britney with her boys when they were younger below: 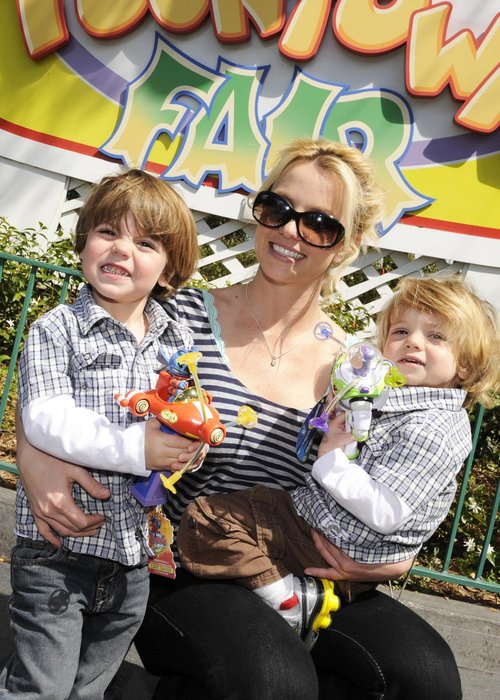 Meanwhile, the singer has also been busy working on her new studio album with Will.i.am.