The 'Crazy In Love' singer will headline the dual festival alongside Kings Of Leon.

Beyonce and Kings Of Leon will headline this year's V Festival, it's been announced.

The dual festival will take place at Hylands Park, Chelmsford and Weston Park, Staffordshire over the weekend of 17th and 18th August.

It will Beyonce's only European festival performance of 2013.

Tickets for V Festival go on sale on 1st March at 9am. 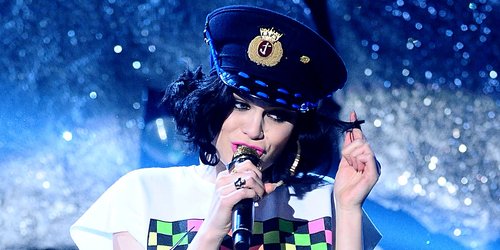 "These acts along with one of the strongest bills in V Festival's 18 year history is something we are very proud of. We have a reputation for bringing fans the best world class acts and breakthrough artists, 2013 is set to be another sensational year.”

Last week, tickets for Beyonce's UK tour sold out in minutes. Keep it Capital all this week for your chance to win tickets to see Beyonce live .