The 'Crazy In Love' singer's upcoming shows around the country have left many frustrated.

It has been revealed that over three million Beyonce fans applied for tickets to her upcoming 'Mrs. Carter Show' UK tour gigs – leading to the quick sell out.

The 'Love On Top' star's 11-date outing sold out in just ten minutes this past weekend with many fans left frustrated as tickets emerged on auction sites for extortionate prices.

Some fans queued for 24 hours outside venues for the chance to grab tickets and many had to be turned away due to huge crowds causing frenetic scenes.

One Liverpool man told the Daily Mail how he was left in a state of panic outside the Manchester Arena as he queued with the many other hundreds.

"I had a panic attack - if it wasn't for my friend I would have collapsed. It was traumatising, I couldn't breathe and I could just hear screaming," he said. "In the end the doors came off their hinges." 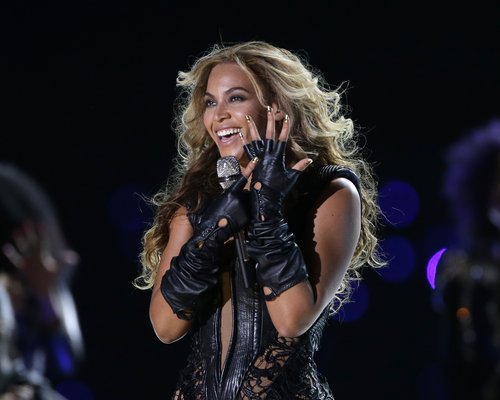 Tickets have been going for up to £600 on some sites with some – with huge pre-sales blamed for the lack of tickets on the actual day.

The tour will kick off in Birmingham on 26th April and concludes on 9th May in Manchester.

Keep it Capital all this week for your chance to win tickets to see Beyonce live.