The 'Crazy In Love' singer will perform 11 nights across the country in April and May.

Tickets for Beyonce's new world tour have will go on sale this morning (23rd February) at 9am.

The 'Love On Top' star will perform 11 dates in the UK on her 'The Mrs. Carter Show' tour this April and May.

Fans have been taking to Twitter all morning in anticipation of the tickets being made available with all talk on the social networking site based around the US singer's outing.

The jaunt will kick off at the LG Arena in Birmingham on 26th April before a six-night residency at London's O2 Arena from 29th April.

The tour will finish in Manchester on 9th May following three nights in the city.

The shows also follow on from her return to the stage at the Super Bowl halftime show earlier this month. 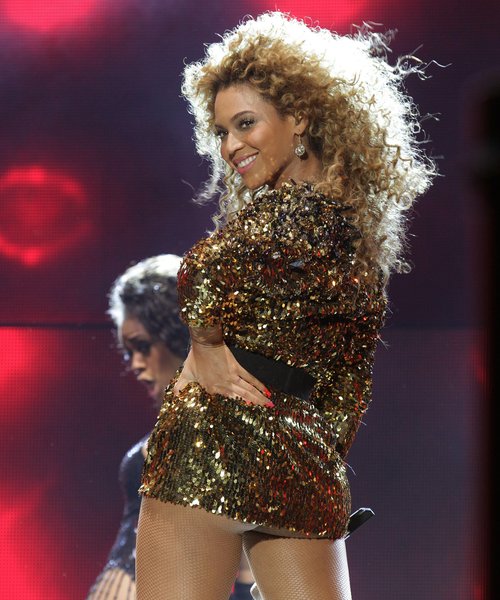 Check out the full updated tour schedule for 'The Mrs. Carter Show' below:

Also keep it Capital from Monday (25th February) all week for your chance to win tickets to see Beyonce live.

The pair will perform on the 'Legends Of Summer' tour through July and August playing an array of stadiums in the US.