Queen Bey is offering up the scholarships to female students “who are unafraid to think outside the box”.

We all know Beyoncé is something pretty special, but we kind of love her even more after hearing how she’s celebrating one year since the release of ‘Lemonade’ – by providing four college scholarships!

WATCH: Beyoncé Celebrated Her Anniversary With Jay Z By Gifting Us A Beaut Video Certain To Make You Sob

Bey will be paying for four females’ tuition to mark the anniversary, after launching Formation Scholars, which will dish out the scholarships “to encourage and support [those] who are unafraid to think outside the box.”

A statement on Beyoncé’s website read, “To add to the celebration of the one-year anniversary of LEMONADE, Beyoncé Knowles-Carter announces the establishment of Formation Scholars awards for the 2017-2018 academic year, to encourage and support young women who are unafraid to think outside the box and are bold, creative, conscious and confident. 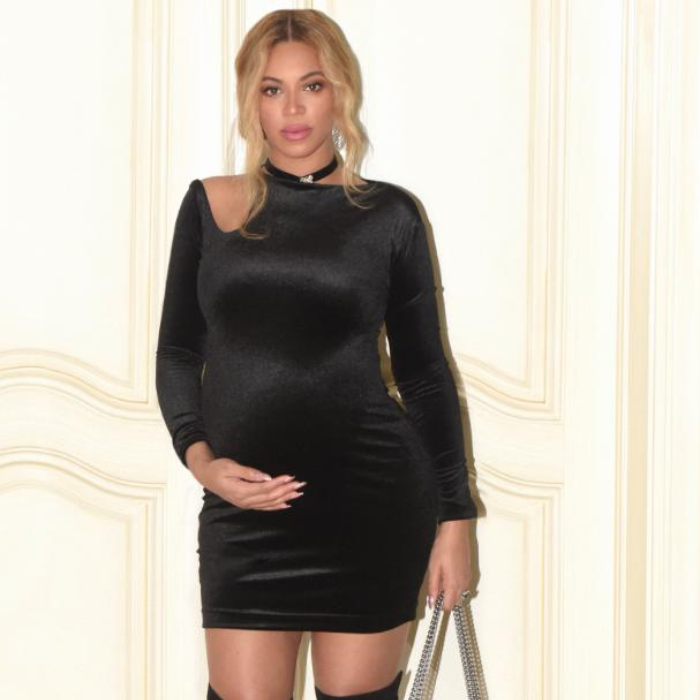 “Four scholarships will be awarded, one per college, to female incoming, current or graduate students pursuing studies in creative arts, music, literature or African-American studies. The schools selected for participation are Berklee College of Music, Howard University, Parsons School of Design and Spelman College. All details and application deadlines are available directly from the colleges.”

And it looks like we’re not the only ones impressed with Bey’s generosity – even former first lady Michelle Obama has praised her for being a great role model for the next generation.

Always inspired by your powerful contributions @Beyonce. You are a role model for us all. Thank you for investing in our girls. pic.twitter.com/kuXDdYz6JV

Yep, there’s a reason they call her Queen Bey!