There was one thing we needed in the late-90s, early-00's, and that came in the form of Beyoncé Knowles, Kelly Rowland and Michelle Williams. But you may know them as Destiny's Child.

During her hugely anticipated performance at this year's Coachella, Queen Bey brought her former band members on stage with her. We'd understand if you were having trouble breathing too. 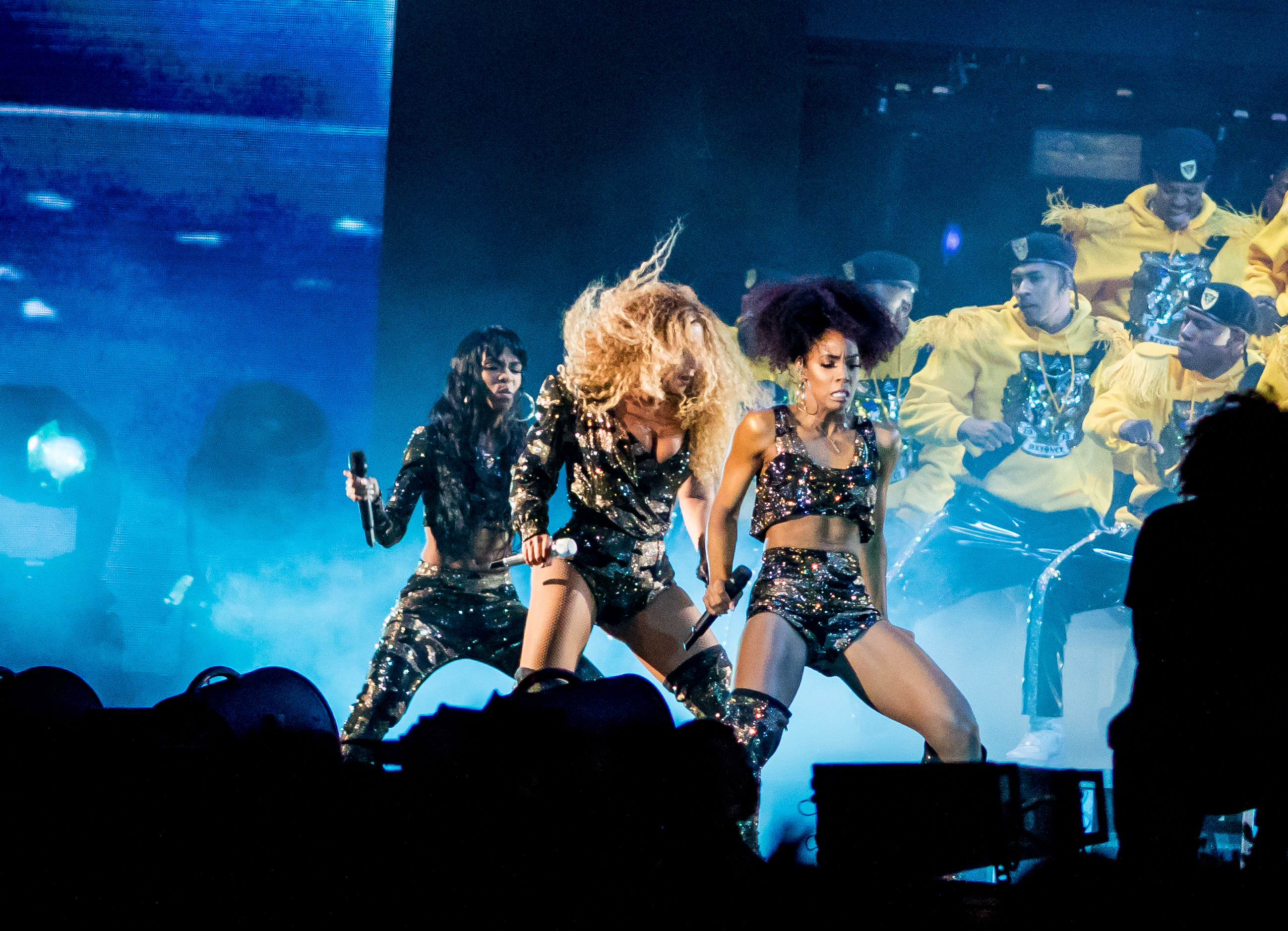 The trio - who had been nominated for 14 GRAMMY Awards; winning twice - hit the iconic stage and performed together for the first time in three years, singing some of their most notable tunes, including 'Lose My Breath', 'Say My Name' and 'Soldier'.

And the best part? It was all filmed. Can we just find whoever recorded this so we can hug them and never, ever leave 'em?

the performance of a lifetime. destiny's child did this for the culture pic.twitter.com/MkNvbN4oLF

It wasn't just Michelle and Kelly who joined the superstar on stage. Beyoncé was also joined by other guests, including Jay-Z and Solange Knowles.

> Grab Our App Now And Get Everything You Need To Know About This Year's Coachella!

As long as you're not grinding at Coachella, that should please the cast of 'Stranger Things'...