But there may not be a lot of coverage from her fans marking this moment because... She apparently doesn't want anyone to post unflattering photos of her.

According to Page Six, the 'Halo' singer's team have requested that all media outlets do not source "unflattering" photos from fans and post them online.

Page Six also said that they learned that they were "to stick with the approved shots of Saturday's show instead". 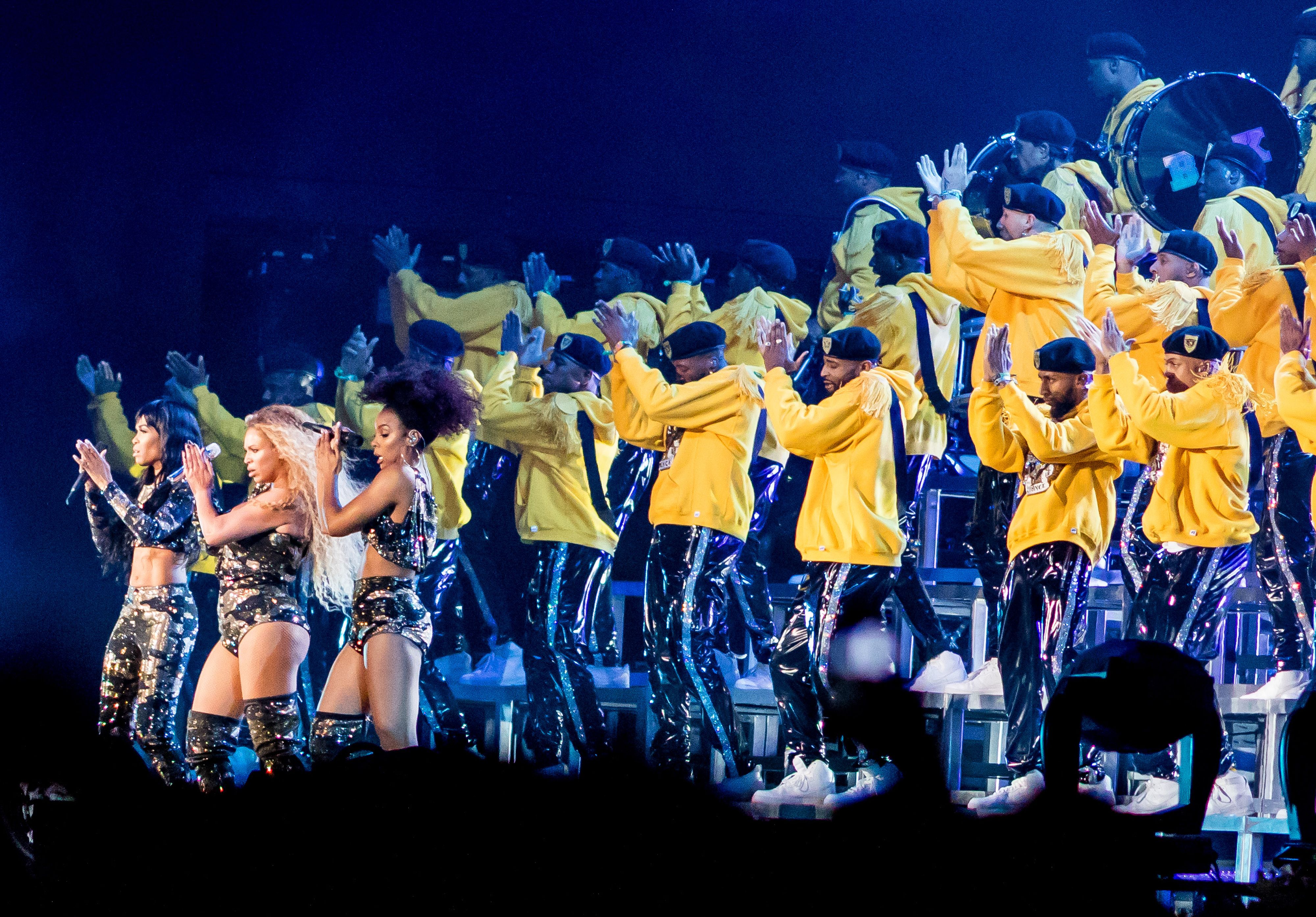 This comes after Bey's team allegedly emailed BuzzFeed, requesting that some images of Beyoncé's 2013 Super Bowl Halftime Show were to be removed from their site as they were, too, "unflattering".

Some fans have approved of Beyoncé's statement, saying "it’s her life. She can do whatever she likes, lol.", while others have not been as forgiving; calling her a total diva.

> Grab Our App And Get All Of The DL On Beyoncé And Coachella Now!

We're not here for this drama, though, when Beyoncé legit reunited Destiny's Child. Like... C'MON, PEOPLE!

So, how much was Cardi B actually paid for Coachella?!