Have you ever seen the two side by side?

It's one of the most iconic dances in modern music history, but like many things we know and love, it was inspired by something which came before it many years ago.

The specific inspiration for Beyoncé's famous 'Single Lsdies' dance was a choreographer by the name of Bob Fosse, in particular his routine named 'Mexican Breakfast', and whilst she's discussed this many times, there are still loads of people who have no idea.

You can clearly see Fosse's inspiration on the Beyoncé masterpiece and whilst the whole thing isn't completely a direct rip off of Fosse's work, Bey has spoken about his influence on her.

She previously said, "I saw on YouTube these three ladies and one of them is Bob Fosse's wife, who's this choreographer, doing 'Walk It Out' [the dance move]. They put 'Walk It Out' to the music - it's from like the sixties. It's one take and it's black and white."

"I thought 'wow how amazing would that be now', because videos have so many different cuts and different takes. Just to see a non-stop dance video, on take all the way through, very simple, it was the most tiring thing I've ever done in my life." 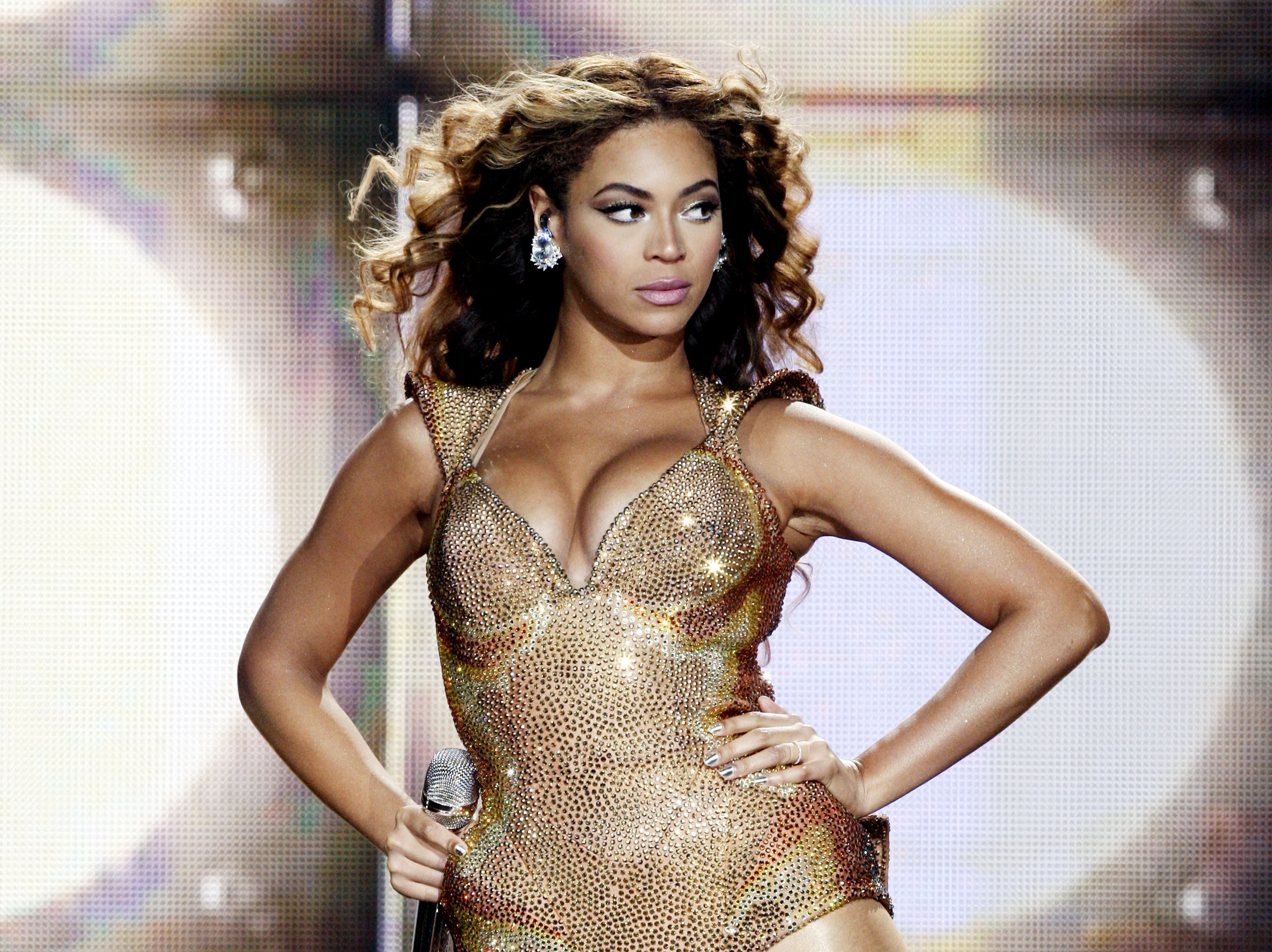 The whole thing kicked off again because of a hilarious version of the Bob Fosse dance resurfacing online with Future's viral hit 'Mask Off' playing over the top of it...

Aye this funny as hell damn near peed on myself. pic.twitter.com/7YQyPnEru0

But whilst Beyoncé explained her inspiration from Fosse a while ago now, there are still tonnes of people who think she completely stole the dance...

Is it just me or is this the Single Ladies video https://t.co/cJdHNFxRsb

I laughed and then realized this the whole single ladies dance https://t.co/b1xR3DPNRp

So is it just me...or am I seeing elements of Beyoncé's Single Ladies choreography in this? https://t.co/LpE0aV09ig

Inspiration is everywhere and it just so happens that Bob Fosse inspired Beyoncé. That's ok right?

Capital’s Summertime Ball Officially SOLD OUT In Record Time! Now Your Only Way In Is To Win