The 'Crazy In Love' singer is said to have teamed up with Andrew 3000 for a new rendition of 'Back To Black'.

Beyonce has apparently recorded a cover of the late Amy Winehouse's hit single 'Back To Black' for the soundtrack to the new movie The Great Gatsby.

The 'Love On Top' singer is reported to have also teamed with Outkast star Andre 3000 for the song.

"It's a very different take on 'Back to Black'," a source revealed to E! News this week.

The Destiny's Child star's husband Jay-Z is producing for the soundtrack to the movie – which stars Leonardo DiCaprio, Carey Mulligan and Toby Maguire.

The movie will also be opening this year's Cannes Film Festival.

Meanwhile, Beyonce is currently working on her fifth studio album and recently unveiled new music in the form of the song 'Bow Down/I Been On'. 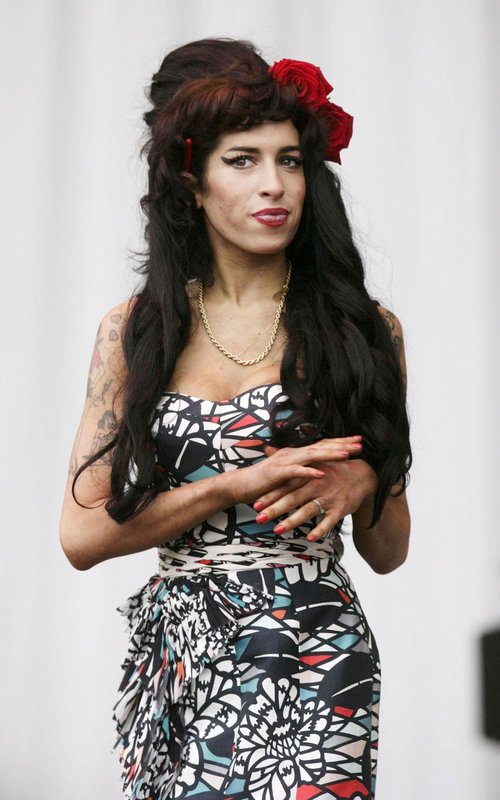 The song came under fire by many artists including Nicole Scherzinger who told Capital that she wasn't sure what to make of the song.

Beyonce is also set to head out on her 'Mrs. Carter Show' world tour this month and will perform six nights at London's O2 Arena.