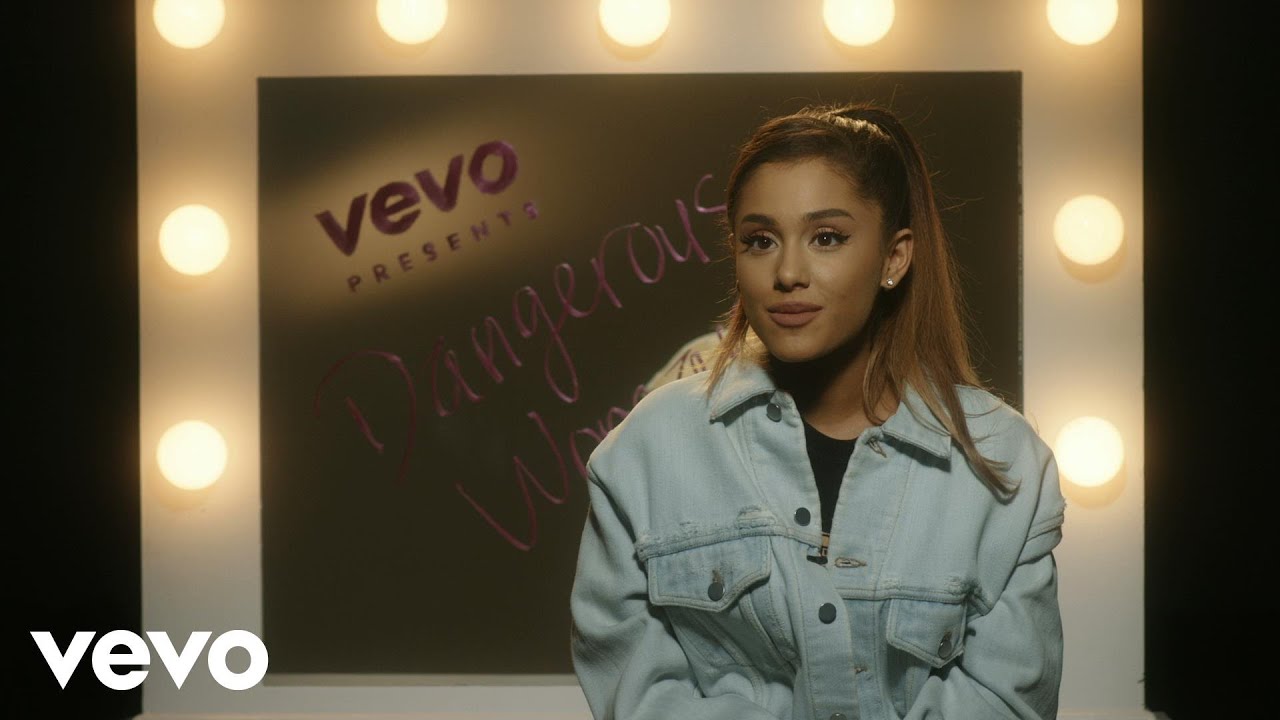 Summertime Ball performer Ariana showcased some of her biggest hits in this stunning live performance.

Ariana Grande has certainly done some growing up for her new album ‘Dangerous Woman’ but there’s no escaping THAT big voice – and she showcased her new songs in an intimate gig this week.

Performing 'Into You', 'Dangerous Woman', 'Let Me Love You' and more from the album, Ariana was celebrating the release of her latest record with an intimate show for Vevo Presents at the Angel Orensanz Foundation in New York.

Some lucky fans were treated to live performances of Ari’s hit songs – and we can’t get over how breathtaking her performances are.

Ariana will be performing at Capital’s Summertime Ball with Vodafone on 11th June – and we’re already looking forward to which of these tracks she’s got in store for all 80,000 ticket holders on the night. It’s gonna be big! 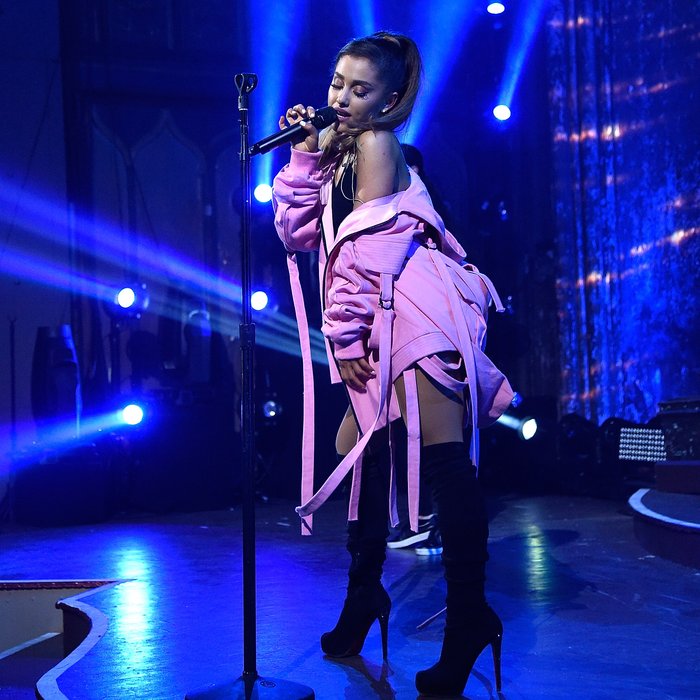