It means she won’t be at Capital's Jingle Bell Ball with Coca-Cola – as well as other events planned across three different countries before Christmas.

Ariana Grande has cancelled all her international appearances and promotion for the rest of the year. This means we she won’t be at Capital's Jingle Bell Ball with Coca-Cola – but she also won’t be at other events across three different countries before Christmas

The singer took to Twitter to announce the news to her fans:

babies, I'm so sad I won't be able to make it abroad this December but I can't wait to see u & reschedule for next year.i love you so much.

Ariana was due to perform on night one of the #CapitalJBB this Saturday (5th December 2015), but will no longer be able to make it to the show. 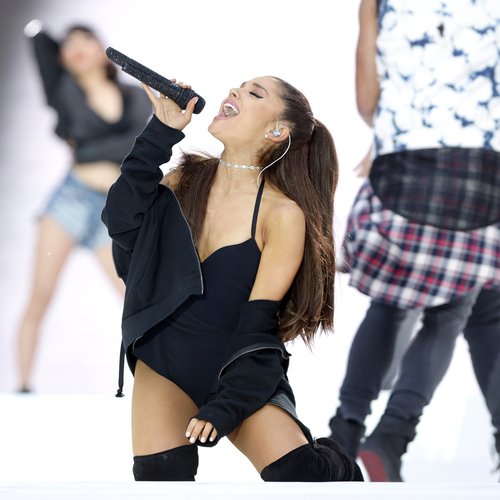 The full line up for the Jingle Bell Ball with Coca-Cola 2015 is: