Ariana Grande's splurged millions on two eye watering California homes, one in the Hollywood Hills and another in Montecito- purchasing it from Ellen DeGeneres.

Ariana Grande has reportedly splurged on two amazing new homes, one in the Hollywood Hills and another in Montecito which was previously owned by Ellen DeGeneres.

Having just forked out an enormous $13.7 million for the extremely modern mansion in the Hollywood Hills, Ari then dropped another $6.75 million on Ellen's former home that she and wife Portia flipped with a rumoured $3million profit on what they bought it for.

The historic Montecito English Tudor home is speculated to be for a family member to live in, and eagle-eyed fans reckon she's already moved into one of them because of the bath tub she filmed her hilarious 'Rain On Me' video with Lady Gaga in.

It was in his new mansion where @ArianaGrande recorded this video for "The Chromatica Weather Girls" 🌧🖤 pic.twitter.com/QnalSIopkI

Ari has reportedly spent ten years renting out multi-million dollar homes in LA for when she's in town, one in Beverly Hills and another in Sherman Oaks, having spent years looking for the perfect place to purchase and call home.

After wrapping up her enormously successful Sweetener tour in 2019, she definitely won't be short of cash, so it makes sense she's made the whopping purchases now.

According to the L.A Times, @ArianaGrande also bought a mansion in Montecito, California, for $ 6.7 million, which previously belonged to host Ellen DeGeneres. 💸💸🖤 pic.twitter.com/iRchapZKyp

As well as these new properties, Ari also resides in a $16 million New York penthouse in an iconic building designed by the infamous late architect, Zaha Hadid.

She made the move back in 2018 when she was engaged to SNL comedian Pete Davidson- and it is still unclear whether she purchased the apartment, or rents it for thousands of dollars a month.

One thing is clear though, the singer is going to be spending more time in LA now she's purchased a more permanent home, and we have to wonder if her new real estate developer beau, Dalton Gomez has anything to do with this? 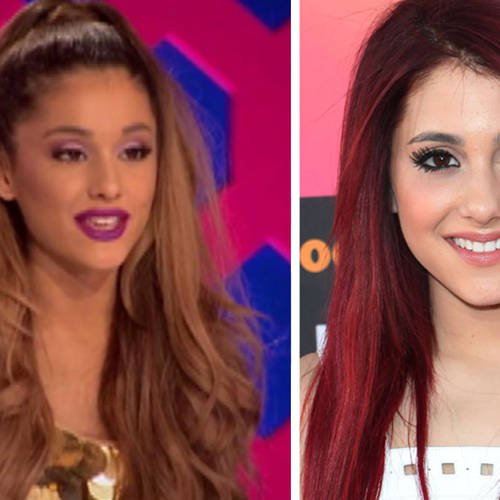 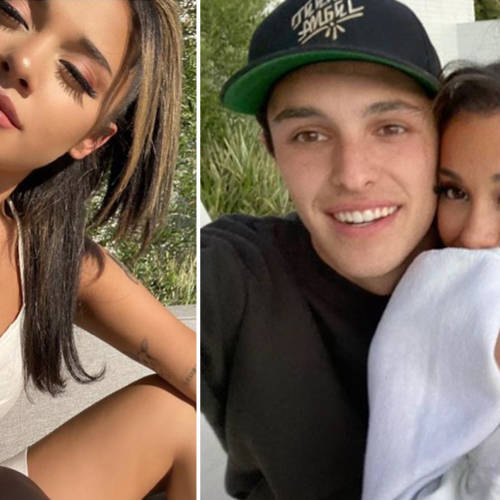 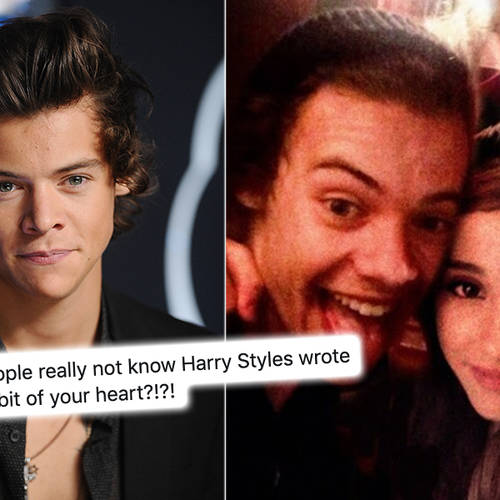 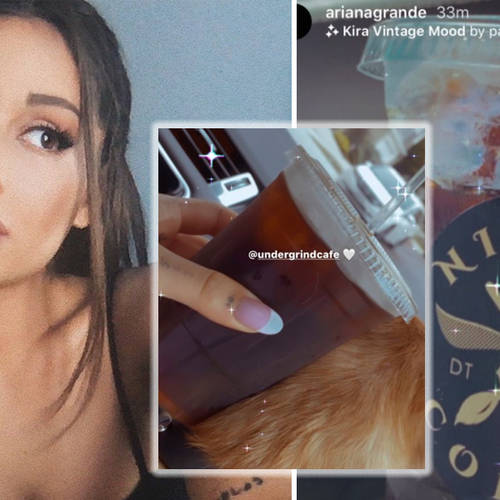 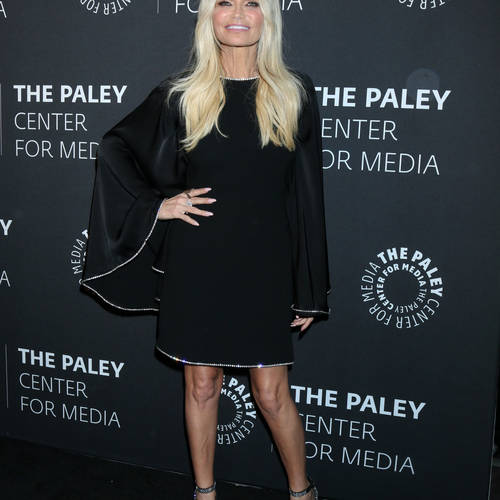