As Adele finished her concert in Phoenix, Arizona - in a glittery fashion only Adele could end it - she alluded that she might just have another baby on the brain.

In late 2012, Adele gave birth to her first son, Angelo James Konecki, and has hinted that a second might be on the way, when she jokingly said she was "off to have a baby".

This comes after she shouted to the crowd "Give it up for my band! Give it up for me! I did it! I'll see you on the other side. In a couple of years, I'll be back, and you won't be able to get rid of me". (We may or may not have got rid a few of the sweary bits there!)

Some fans are, however, concerned that this means her Australian leg of the tour is going to be in jeopardy, because of the pregnancy rumours.

And if she wasn't content on giving us enough surprises, she got one sickeningly adorable one herself, when she returned home to see her family had left her a colourful banner reading "Mummy you did it!" Now if that doesn't persuade her to have a second child, we don't know what will.

I just finished my 107 shows in 10 months. 100% live every night. I bloody smashed it, even if I do say so myself. You lot have been incredible, every night you've been so beautiful, loving and engaged. My band and my crew you made the whole thing turn. And my beautiful family made it easy for me to do. Big love x 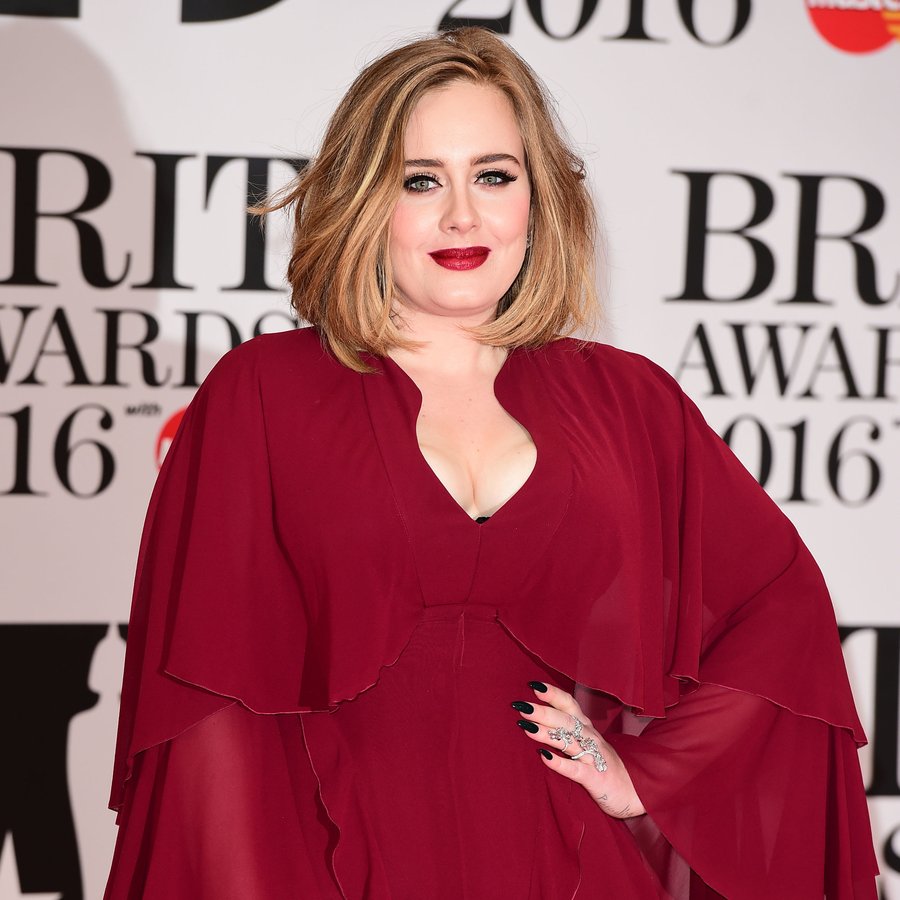