Back in 2012, Sir Cameron Mackintosh created a much-loved remake of hit show Les Miserables and now he's about to bring Olver back to the big screen.

The original big screen version was released way back in 1968 and a brand new version will certainly be welcomed by musical fans - especially as it's set to star Adele!

Yep, the global icon is reportedly seriously considering taking up the role of Nancy in the film and we think she'd be incredible! 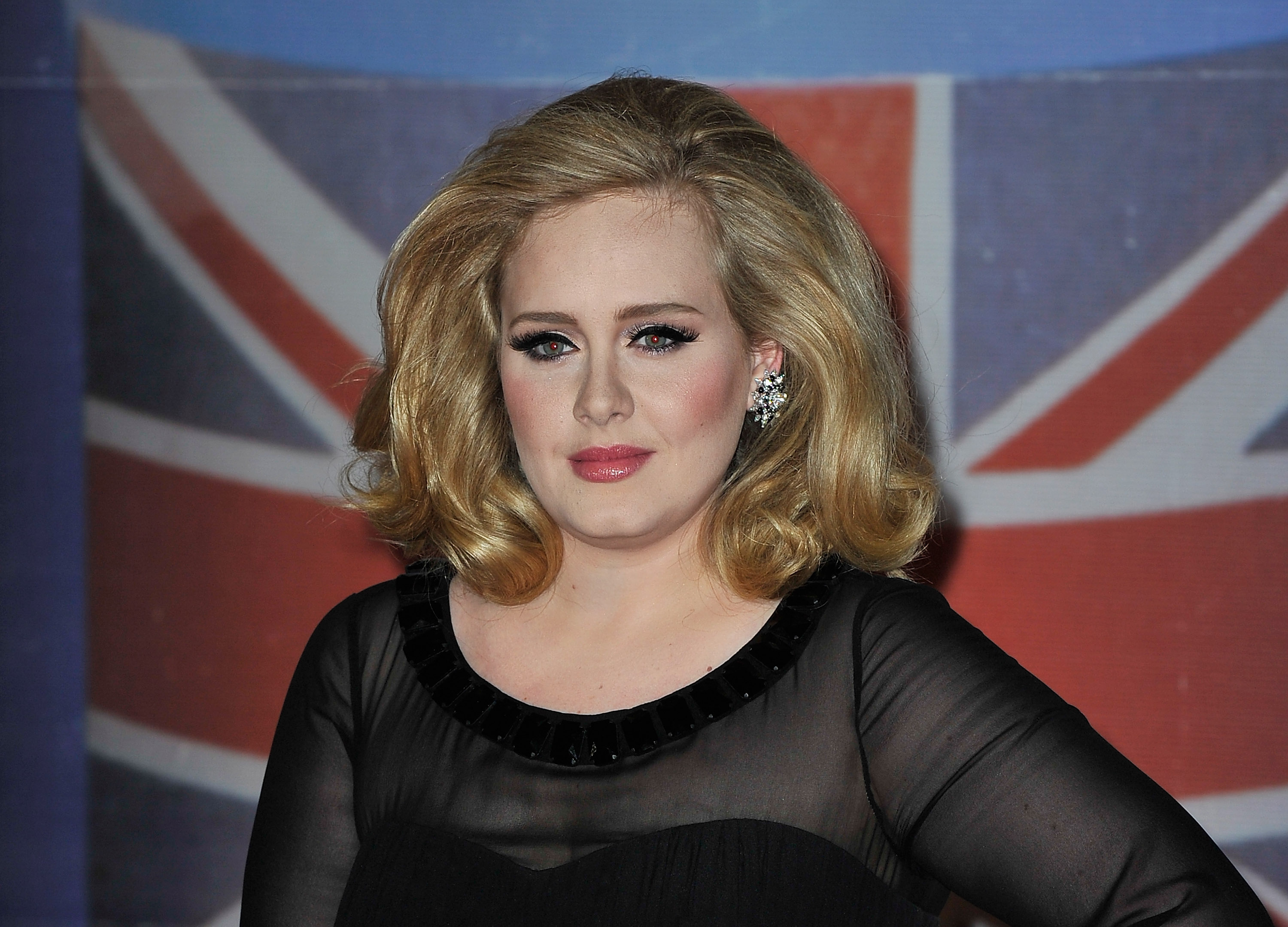 Speaking to a tabloid recently, a source revealed, “It would be a major part for her and she’s seriously considering it. She’s talked about Angelo being her number one priority and she sees this as a role that he could appreciate too."

"It would be a new challenge for her but one she would definitely be up for.”

Adele has previously claimed she was quitting touring in order to look after her young son Angelo, but with many actors and actresses balancing parenting duties and filming work, surely Adele could do both? 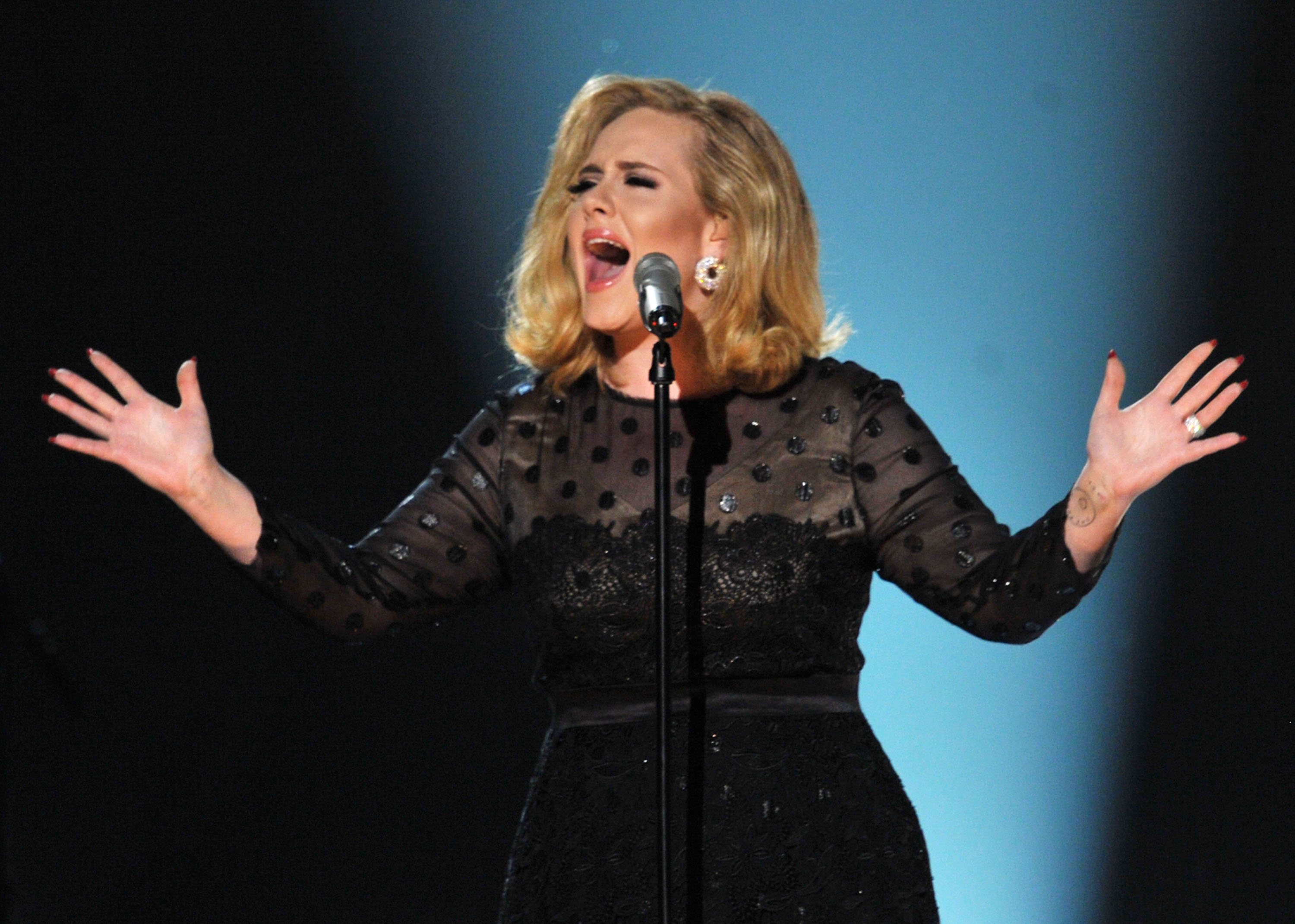 We know she'll have the voice for it and being set in the cobbled streets of London, Adele's cockney accent will also come in handy for the role. To be completely honest, we're kinda convinced she's absolutely perfect for this one.

Fingers crossed she decides to take it!

Whilst you're here, check out this video of Adele leaving her final UK tour dates via a black cab in true London style...

Jump into the Capital app now for more chat around the lovely Adele and you can even check out the biggest tunes around whilst you're there too!