Adele Spotted A 14yr Old Girl's Sign In The Crowd, Pulled Her On Stage To Sing & She Was Incredible

We're not crying, YOU are.

Not only did Adele stop her show in Dublin to pull up the Irish lads after they went viral with their breathtaking mashup and yet she's gone and done it again!

The 'Hello' star brought her World tour to Manchester and this happened...

Meet 14 year old Emily Tammam; she was in the crowd at Adele's gig last night with this sign 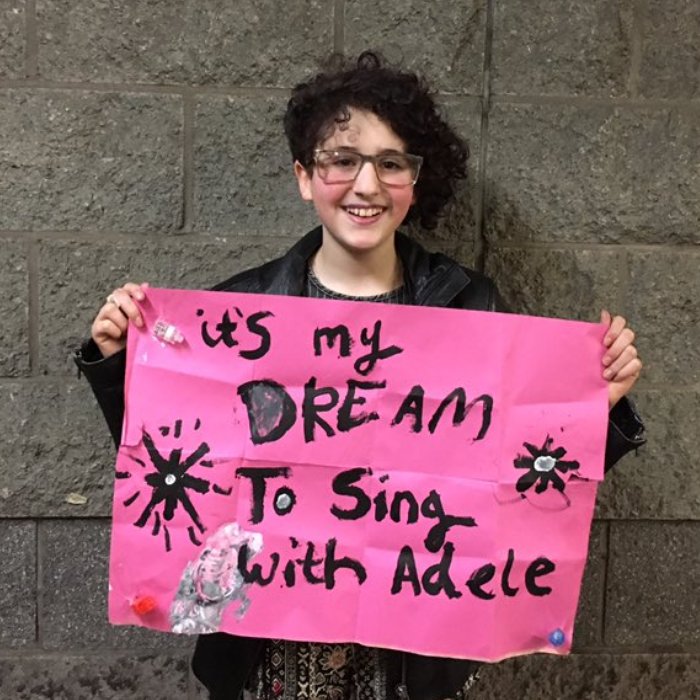 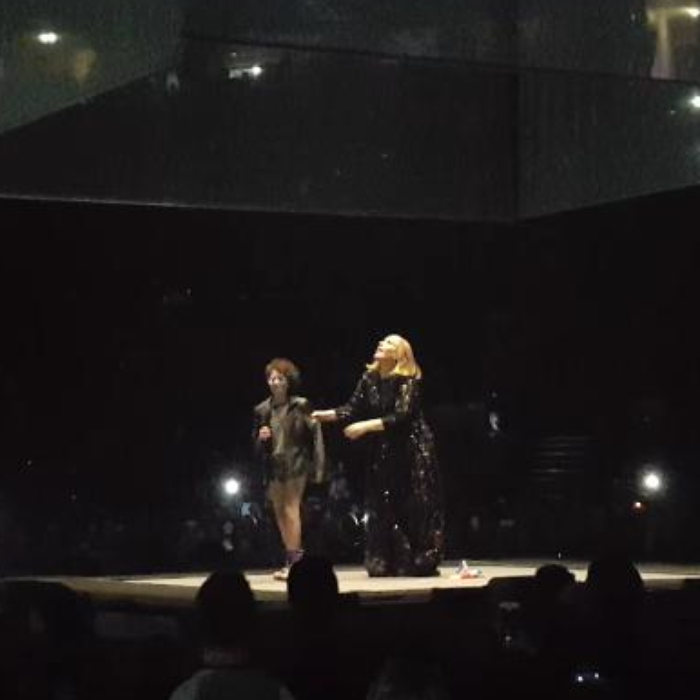 And then Emily got to sing 'Someone Like You' with *actual* Adele! 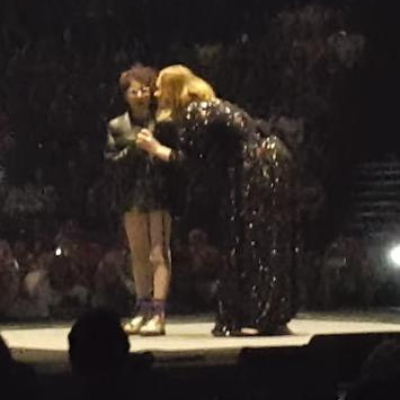 Literally everyone loved it

@Adele amazing show tonight! Lovely gesture letting the young girl sing with you. Nice to see someone who hasn't let the fame get to them ;)

Some people even shed a tear

So @Adele brought this girl up to sing on stage tonight. I cried. #AdeleLive2016 pic.twitter.com/3YAgiQVmws

Thank you to @Adele for letting my daughter sing with you on stage tonight at the Manchester arena pic.twitter.com/9dR5qJ7PaI

Watch the moment this 14yr old girl blew the roof off Manchester Arena!

Meanwhile spare a thought for this other girl in the crowd...

@Adele my girl got punched in the back tonight in manchester for singing along to your songs. She just sang louder lol. We love ya xx

> This Guy Recreated His Favourite Popstars Including Adele As Barbie Dolls And They're INCREDIBLE!