5 Seconds Of Summer - 'Hey Everybody!'

The boys get blinged up and into character in the HILARIOUS looking video for the new song.

5 Seconds Of Summer have FINALLY dropped their brand new music video for 'Hey Everybody!'

‘Hey Everybody’ is the second single to be lifted from the boys’ brand new album, after lead release ‘She’s Kinda Hot’.

5 Seconds Of Summer are set to release new album ‘Sounds Good Feels Good’ on 23rd October and you can pre-order it here. 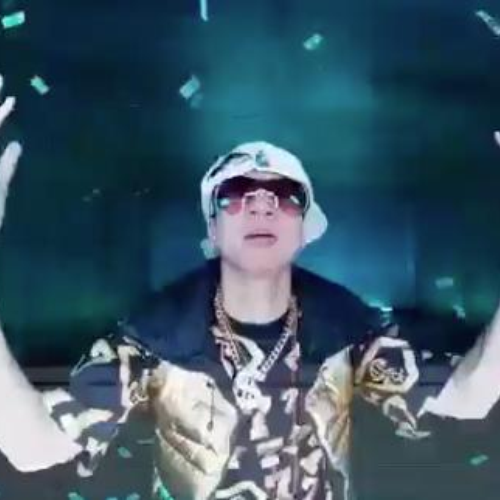