The 5SOS Lads Have Been Made Up To Look Like The Suicide Squad... And They Look Better Than The Actual Movie!

If you've seen 'Suicide Squad', chances are the only thing running through your mind is "Meh". We can't help but feel it would be a whole lot better with a certain Aussie rock band.

In all fairness, we'd be happy if the four lads just dressed up in costumes all day every day. And by the looks it, we're not the only ones.

Tumblr user oppscat has created sheer, pure art when they recreated 5SOS as the characters from Suicide Squad, including Deadshot and - yes - Harley frickin' Quinn.

This isn't just creative genius; it's also spectacularly cast - Michael Clifford had to be Harley Quinn; just TRY to tell us that his token red hair doesn't work (weirdly) with pink and blue streaks.

And there we were saying 'She Looks So Perfect' about Margot Robbie every time she came on the screen. She ain't got NOTHING on these lads. 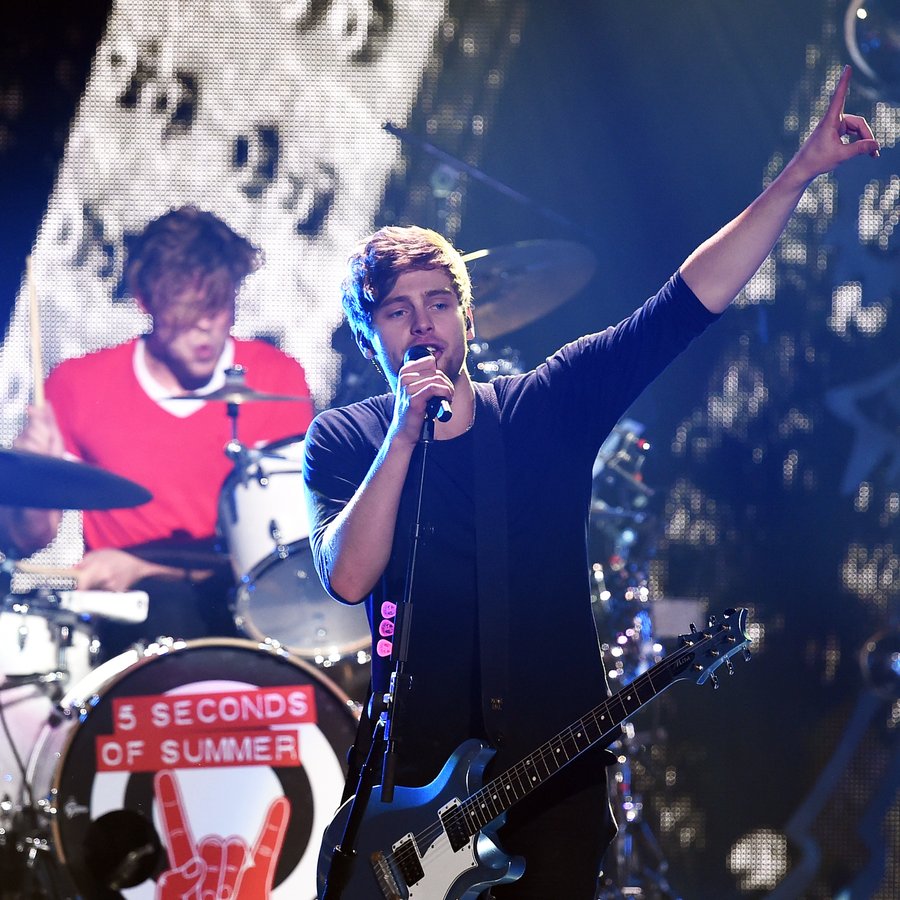