Michael Clifford couldn't join the 5SOS boys on stage at the #CapitalJBB last night - SOB - but just HOW did he manage to lose his passport and WHERE is it? We investigate...

#5SOSFam, we're sure you've heard the news... Michael Clifford has gone and lost his bloomin' passport and so the rest of the 5 Seconds of Summer boys had to rock out without him at the #CapitalJBB on Sunday night.

Capital's Lisa HAD to ask the boys exactly how Mikey managed to misplace probably the MOST IMPORTANT document he possesses ahead of the show - was he a little wonky?! The boys explained exactly what happened…

Michael made the announcement with a VERY adorable video, and you lot immediately started coming up with some GENIUS ideas as to where Mikey's passport could be hiding. SERIOUSLY, WHERE IS IT?

You lot are pretty adamant about this one. We wouldn't be surprised if it was hiding behind the Vegemite, to be honest.

2. Could it be in that TERRIFYING Cornucopia thing off The Hunger Games? 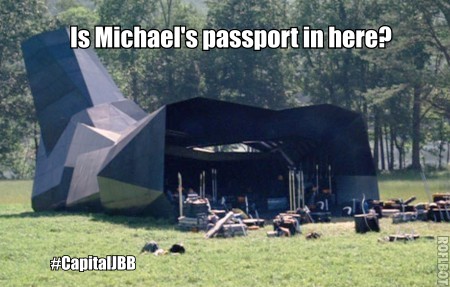 We'd fight Katniss Everdeen to the death for Michael's passport ANY day of the week.

3. Maybe it's in this cute little dog's mouth? 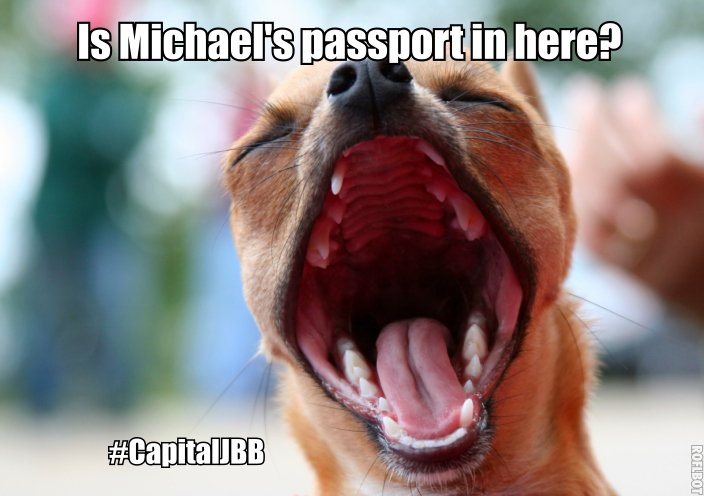 Passports are NOT dog food, but we're not too sure if Michael knows this. 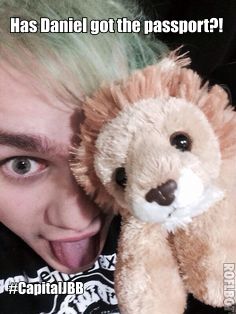 Wherever Michael's passport is, it's obviously VERY upset about the whole thing... Because now it's got its own Twitter account. 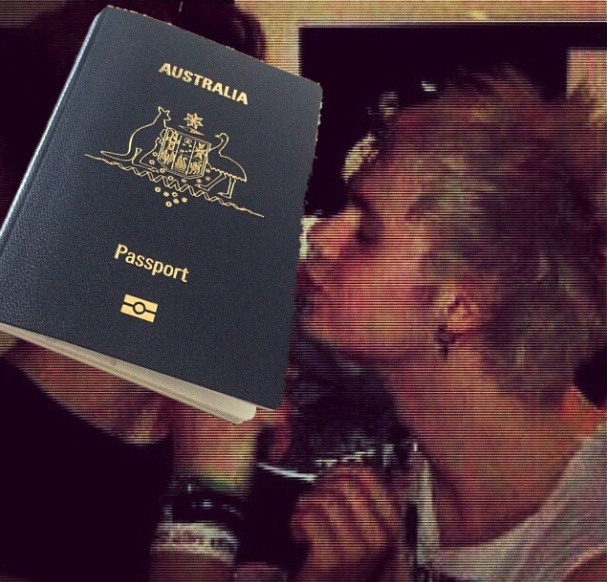 Well, we hope Mikey and his passport are reunited soon, but until then at least he's got the #5SOSFam to help him through this difficult time with some adorable messages.

UPDATE: Oh wait, our very own Roman Kemp's had it this whole time. Awks.

WE KNOW WHO HAS THE PASSPORT!! It's that pesky @romankemp. Spread the word! #5sospassportdrama #capitaljbb