Ashton, Michael, Luke and Calum answer questions sent in by fans, including which song took them longest to write...

5 Seconds of Summer popped by Capital to celebrate Global's Make Some Noise day - so we used the opportunity to pose some of YOUR burning questions to the boys.

Ashton, Luke, Michael and Calum joined Max to try out their best British accents, as well as reveal which song on their new album took the longest to write. 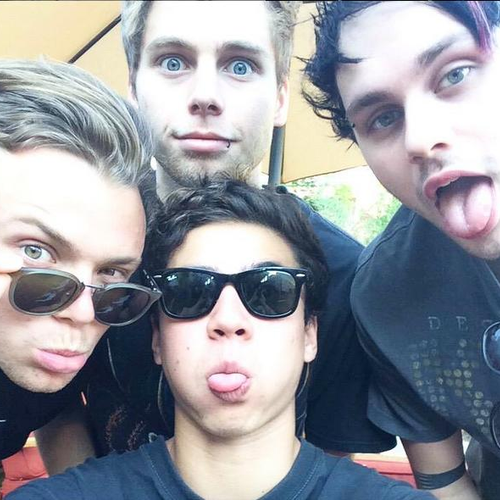 Which of the boys does the best British accent? Let us know over at @capitalofficial! Catch Max on Capital Monday - Thursday 10pm-1am and Sundays 7pm-10pm.

WATCH: How Well Do You REALLY Know 5SOS?