5SOS Fans Have Lost Their Chill Over Ashton's Rather Revealing Wetsuit

Keep your eyes where we can see them thank you very much.

Here is the said picture...now don't say we didn't warn you. 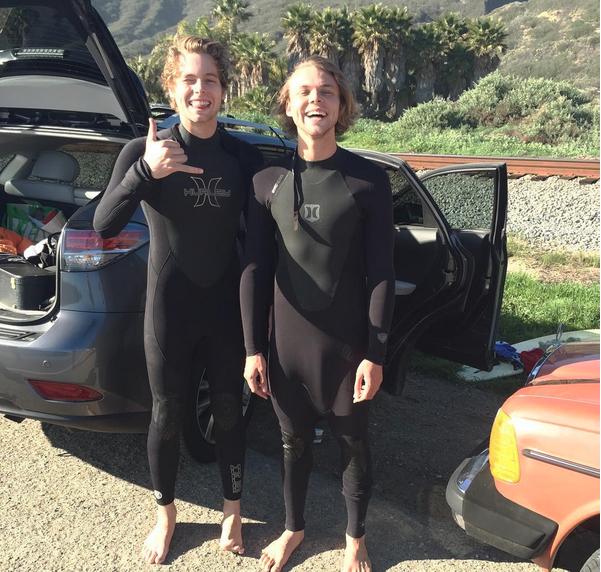 And so they continued...

And after all that hot-headed excitement, it turns out it was indeed photoshopped by a fan a few months ago... Here's the original. 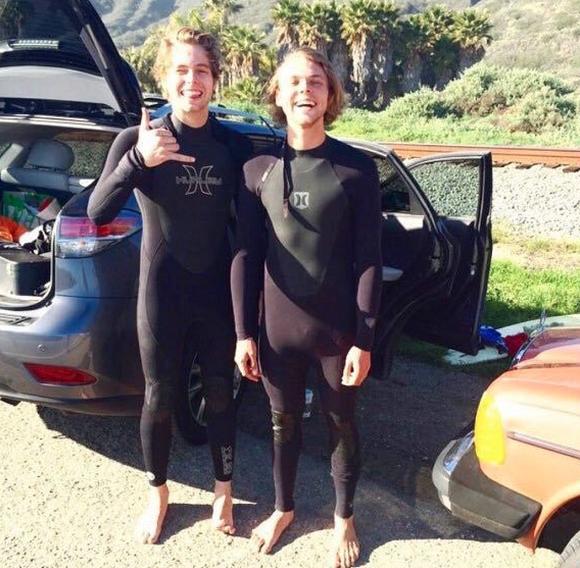 Now everyone calm down and get back to flicking through Facebook.

> WATCH: Who Knew Their Used To Be A Fifth Member Of 5SOS?