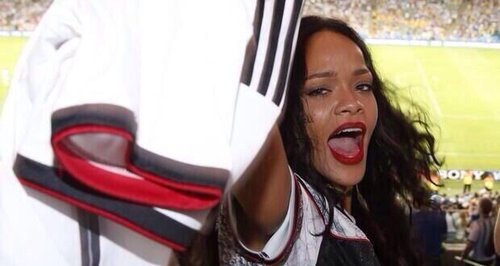 To celebrate all things World Cup related here are 11 of the things we learned from Brazil 2014.

1. Pitbull 'showing off' in his Capri pants! Hands up if you laughed... 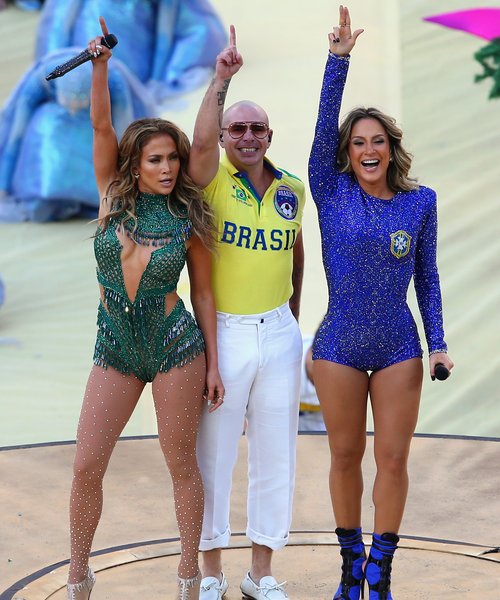 Some things should just be kept for wearing indoors, with the blinds closed - where no one can see! What do you say Mr Worldwide?

2. Footballers love a good #selfie just as much as our pop stars do... 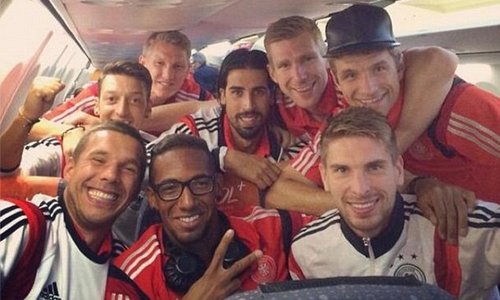 Good effort boys but we still think our attempt with Chezza is better? #BetterLuckNextTime

3. The Netherlands's kit was a lovely shade of... Christina Aguilera 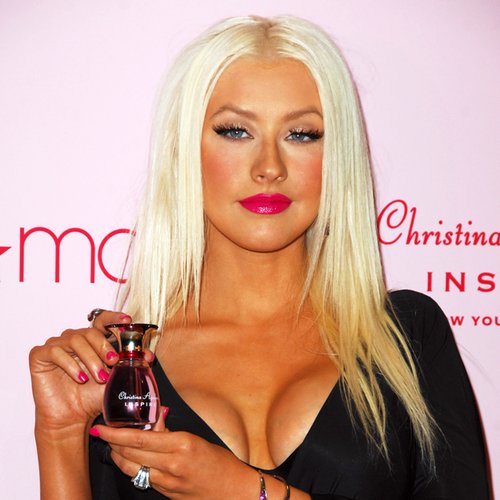 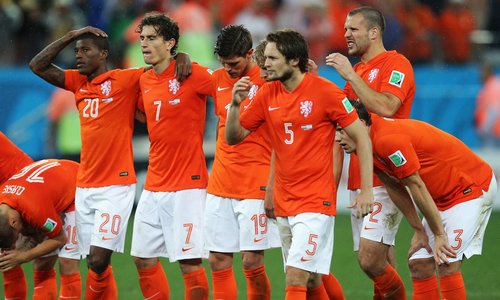 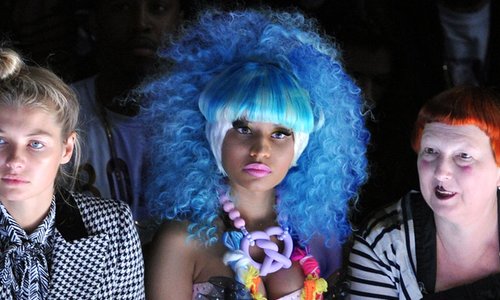 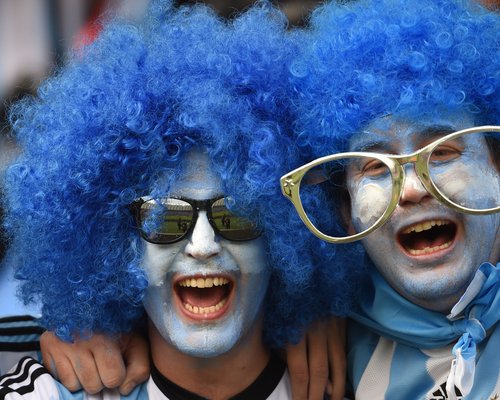 5. The World Cup was actually the setting of a Benjamin Button film remake featuring Saurez on the naughty step after ditching adulthood and biting one of the opposition like a child... 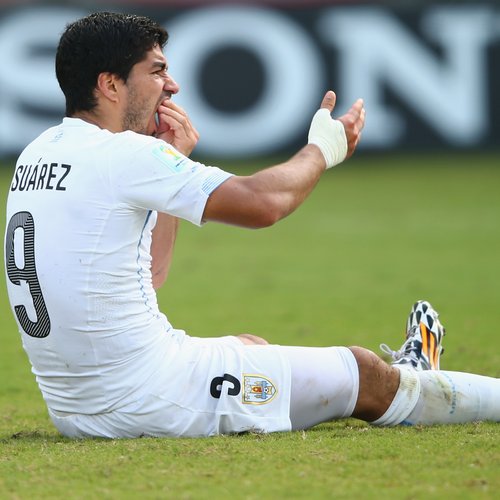 Meanwhile ACTUAL child (and film director) Cruz Beckham looks on at the event looking much more mature and grown-up. 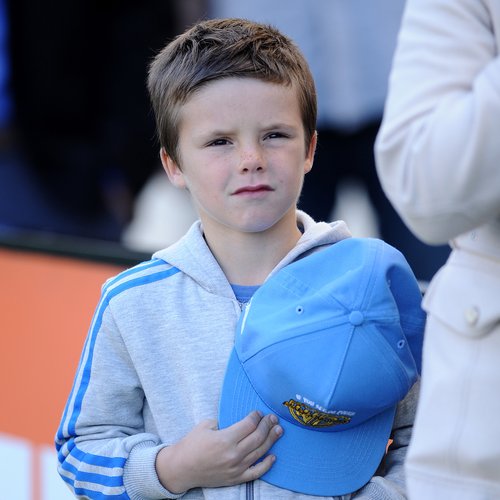 But Suarez wasn't the only one to test the patience of his piers... 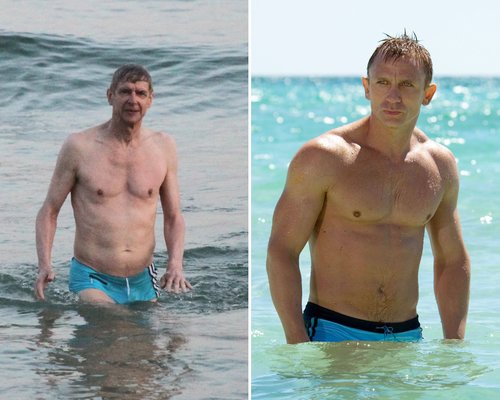 7. Our popstars really do know a thing or two about football, and THAT shocking Brazil defeat got all kinds of emotion out...

Horrible to see Brazil get smashed like that.Given us some of the best moments in football.. They will be back!! It's just GERMANYS time!!

7-1 I am still recovering. What a special performance from the Germans! X

Also , very sad to see Brazil go out of the World Cup like that, but the Germans were great tonight ! #GetWellSoonNeymar #forcaneymar

So my favourite team Brazil are out :( Absolutely gutted . It was always gonna be a tough one! But well done Germany

8. Those of us who know NOTHING about football still enjoyed the moment and found something to hook us in...

9. When it comes to global success England have much more credibility in music than football #fact... 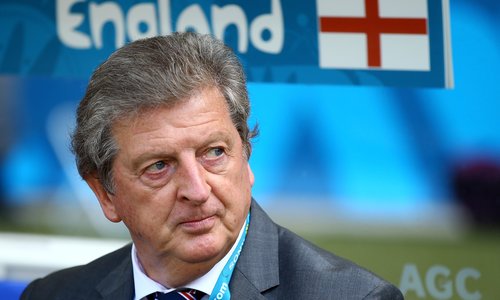 10. We finally found out who the Colombian team's dance teacher was...

11. For the football haters the last month has been hell! Thousands of females across the UK became Bridget Jones and relieved their single life.

On the plus side think of all the great TV you now have to catch up on now the World Cup is over, besides you can get your own back soon when the X Factor starts! (Image giphy.com)

All the MUST-SEE Pictures From T In The Park 2014