> Jaden Smith Put $3,500 Towards Surgery For The Puppy Justin Bieber Gave His Dancer 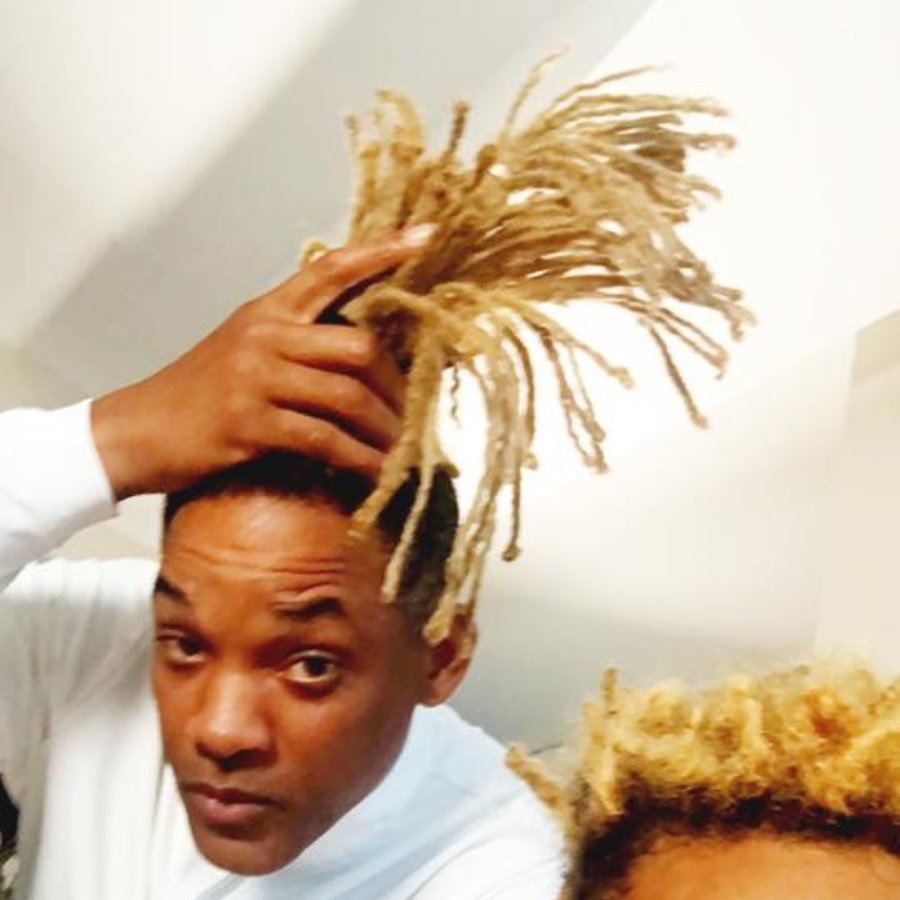 Deciding that it needed a cut for an upcoming role, Jaden’s famous Dad took on the job himself (because they can't afford to go to a hairdressers, ya know?) and documented the victorious moment on social media for his fans to enjoy.

Writing, “Getting Jaden Smith ready for the first day of filming #LifeInAYear… maybe I should’ve used scissors?!”, we are now left questioning what he did use to get rid of the dreadlocks, if it wasn't scissors.

I'll Just Let This Simmer For A While #LifeInAYear pic.twitter.com/JSmL3oYhGA

Will Smith took it one step further when he posed for a playful photo with the leftover dreadlocks positioned on top of his own head and now we’re not sure how we feel. About this, about life... Jaden without dreadlocks just doesn't make sense.

Naturally, Twitter provided our afternoon’s entertainment as the tweets became rolling in.

@officialjaden ur not jaden smith anymore

@officialjaden OH NO BABY WHAT IS YOU DOING

@officialjaden You're dad looks the same age as you

@officialjaden i forgot ur dad is will smith

@officialjaden Can you plz sell your hair . Ill dye it black reattach them Ur dreads are perfect and i want long dreads . Just think about it