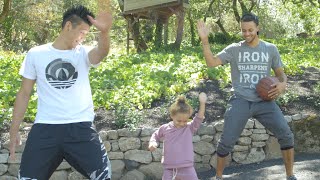 How to Fit in the NBA

Step back pretenders… there’s a new Queen of the ‘Whip / Nae Nae’ dance routine, and she’s only three years-old!

The sassy young lady has become something of an Internet sensation lately after grabbing the mic at an NBA event to throw down a Chris Brown verse, and now she’s going viral again with her ’Whip / Nae Nae/ routine’. #LoveIt.

Hit play on the video above to see Riley Curry in action - skip to 4.20 for the AMAZING moment! You won't be disappointed! 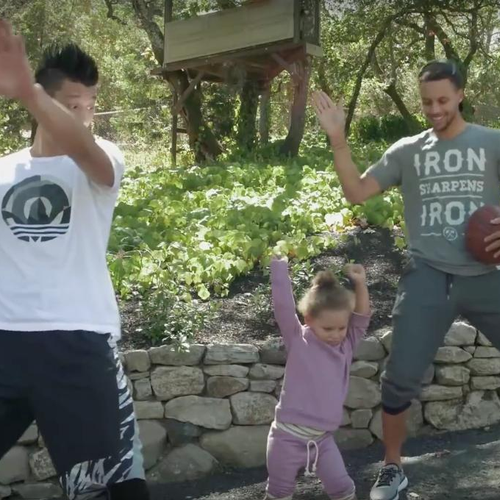 Plus… earlier this week the world went CRAZY for this 98 year-old man taking on the dancefloor hit: