A young Bruno Mars fan performed a rendition of 'When I Was Your Man' - and it is the cutest thing EVER!

Four-year-old Kai took to the stage on the Ellen Degeneres show this time last year to perform one of his idols.

Love was in the air as superstars Rita Ora & Calvin Harris confirmed they were dating, when they were spotted holding hands in public.

One year on the couple are still together and will be sharing a stage at this year's Summertime Ball! 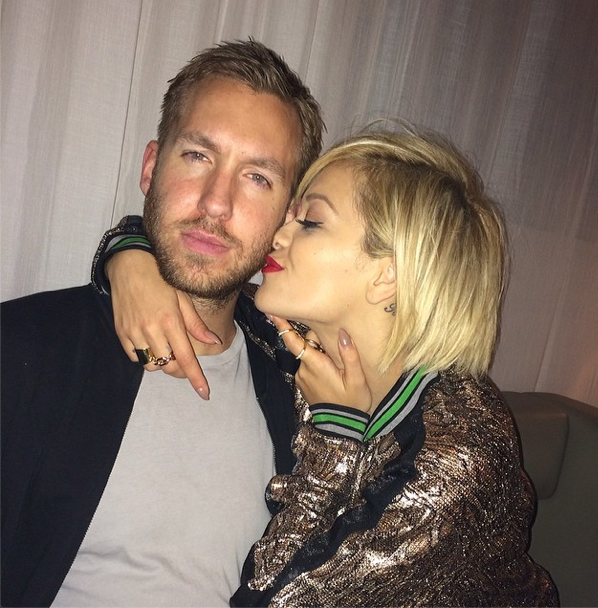 It seems that everyone was feeling the love this time last year, when Cheryl Cole Tweeted out some words of support for Kim Kardashian.

@CherylCole your message really touched me! Thank you so much for the support & positivity! Its so ... http://t.co/ZdNBgjXhAX

Justin Bieber got the yellow treatment when he was turned away from a talent contest in The Simpsons.

The world got a sneak peek at Daft Punk's latest album, when the french duo let fans stream 'Random Access Memories' - which included the massive collaboration with Pharrell 'Get Lucky'.

Kanye West and Will Smith both teased us with pictures of their cameos in the upcoming Anchorman 2 movie - and their full fight scene was insane!

And to top off a great week, Beyonce apparently treated her 'Mrs Carter Show' tour crew to a £750 feast at Nando's! 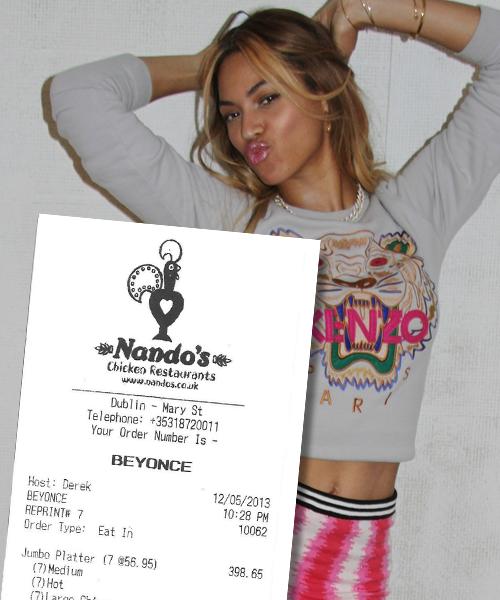