The Vine star gets attacked by an unseen assailant in his new music video for ‘Stitches’.

Shawn Mendes gets his heart broken – and gets a beating too – in the music video for his emotional new song ‘Stitches’.

Shawn’s third single sees him getting beaten up in a deserted parking lot by an invisible assailant, a metaphor for the emotional pain he’s going through due to a break up. 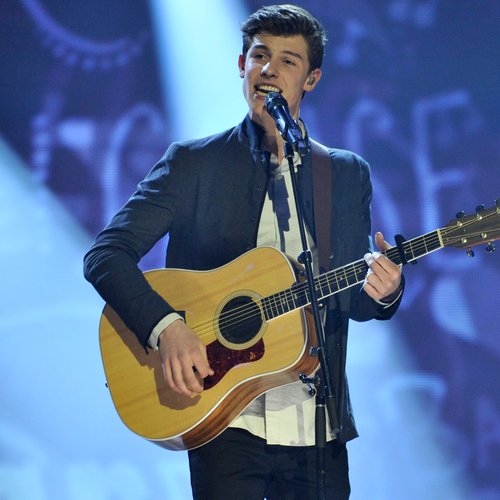 Mr Mendes has had huge success since breaking out from being a Vine star to releasing his own music, even collaborating with The Vamp on their single ‘Oh Cecilia’ and releasing his own EP last year which reached the top 5 in the USA and Canada.