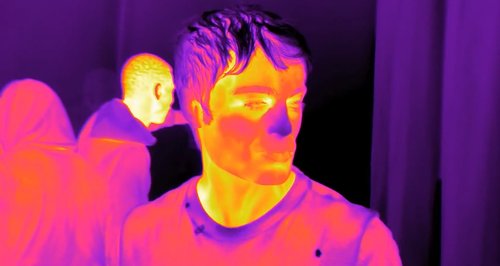 The London-born DJ's debut single took the top spot just hours after it was released on iTunes.

'My Love', which features vocals from Jess Glynne, is the DJ's biggest success after four years of producing dubstep tracks.

The video is set in a club and is mostly filmed using a thermal imaging camera.