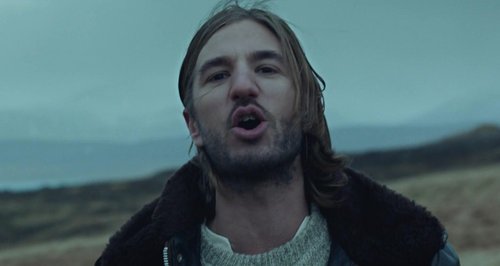 The Swedish singer brings us his debut solo single - and it's a tune!

'Anywhere For You' may be John's first single as a featured artist, but he's already scored a Vodafone Big Top 40 No. 1 as the vocalist on Swedish House Mafia's 'Don't You Worry Child'.

He also leant his vocals to the hugely popular 'Reload' by Sebastian Ingrosso, Tinie Tempah's 'Children of the Sun', and another Swedish House Mafia hit, 'Save the World'.

The track will be release on 30th March 2014. Listen to The Vodafone Big Top 40 with Marvin Humes to see where it charts.