The 'Take Me To Church' star is back with a new song set to cast a spell over the masses.

Hozier's 'Take Me To Church' is without doubt one of the biggest debut songs from an artist in the last decade. The Irish singer/songwriter released the tune back in 2013 however it has taken over a year for the song to get mainstream recognition.

Hozier followed up with 'From Eden' however it is his next song 'Someone New' which looks set to mirror the success of his debut single. 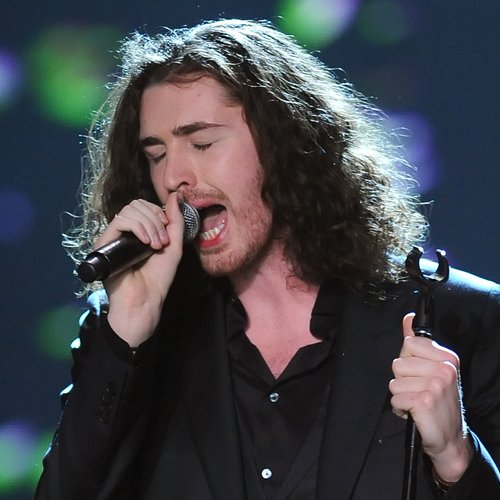 The music video is stars Natalie Dormer, a.k.a Margaery Tyrell from the hit HBO series 'Game Of Thrones'.

Here are 14 facts you NEED to know about the Irish singer/songwriter.