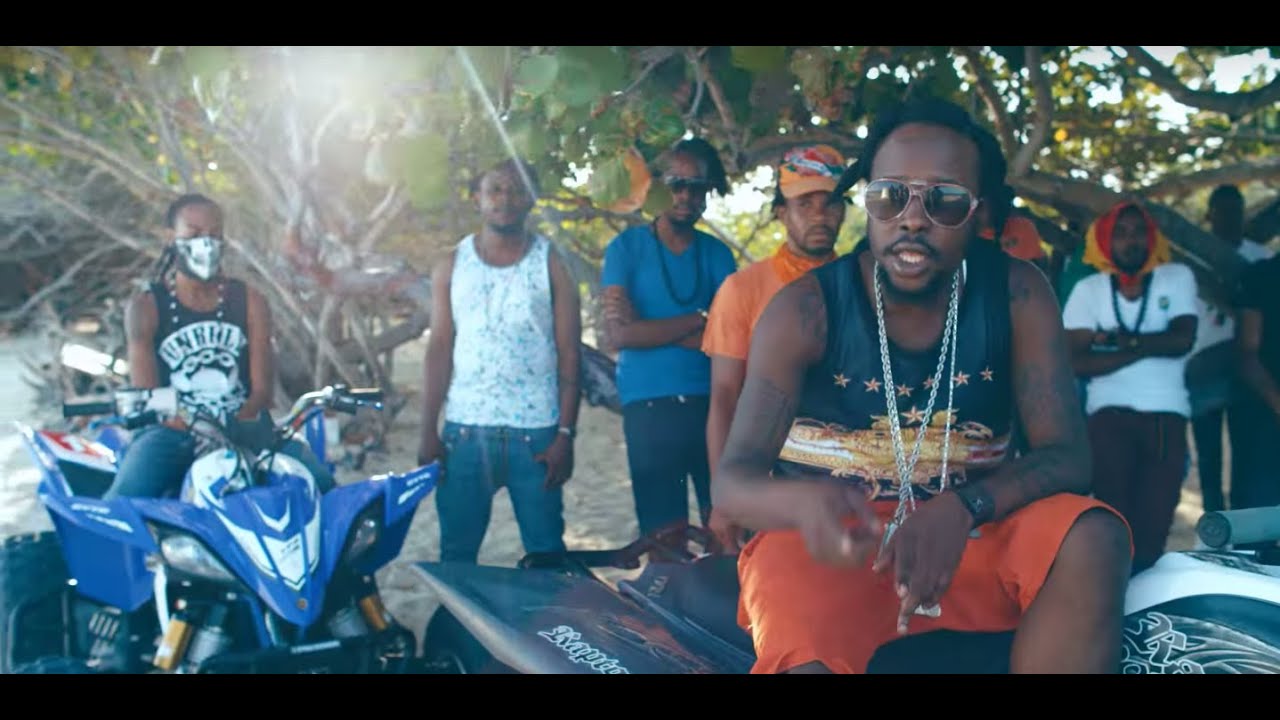 Melissa Steel has arrived… and you can check out her summer-themed music video for 'Kisses For Breakfast' above!

The British singer, from Bradford, first rose to fame featuring on Kove's hit 'Way We Are' earlier this year.

Melissa is now back with her debut solo single, which features reggae artist Popcaan.

The track launched in June this year, and its accompanying music video features everything you want from a summer hit… swimming with friends, racing around a beach and dancing under the sun!.