WATCH: Vicky Pattison Made A Hilarious Mistake Whilst Presenting I'm A Celeb...Extra Camp

Rule number one of presenting...remember who you're talking to!

She's been out in Australia presenting I'm A Celebrity...Extra Camp since the show began a few weeks ago, but it seems that Vicky Pattison still has no idea who actually went into the jungle.

The former Geordie Shore star, who is presenting on the show for the first time, was chatting to eliminated campmate Jordan Banjo when she got a bit confused about who she was speaking to...

As the video above shows, whilst closing the interview, Vicky called Jordan by his brother Ashley's name!

Luckily the jungle star laughed it off and even said, "I'm used to it, don't worry". 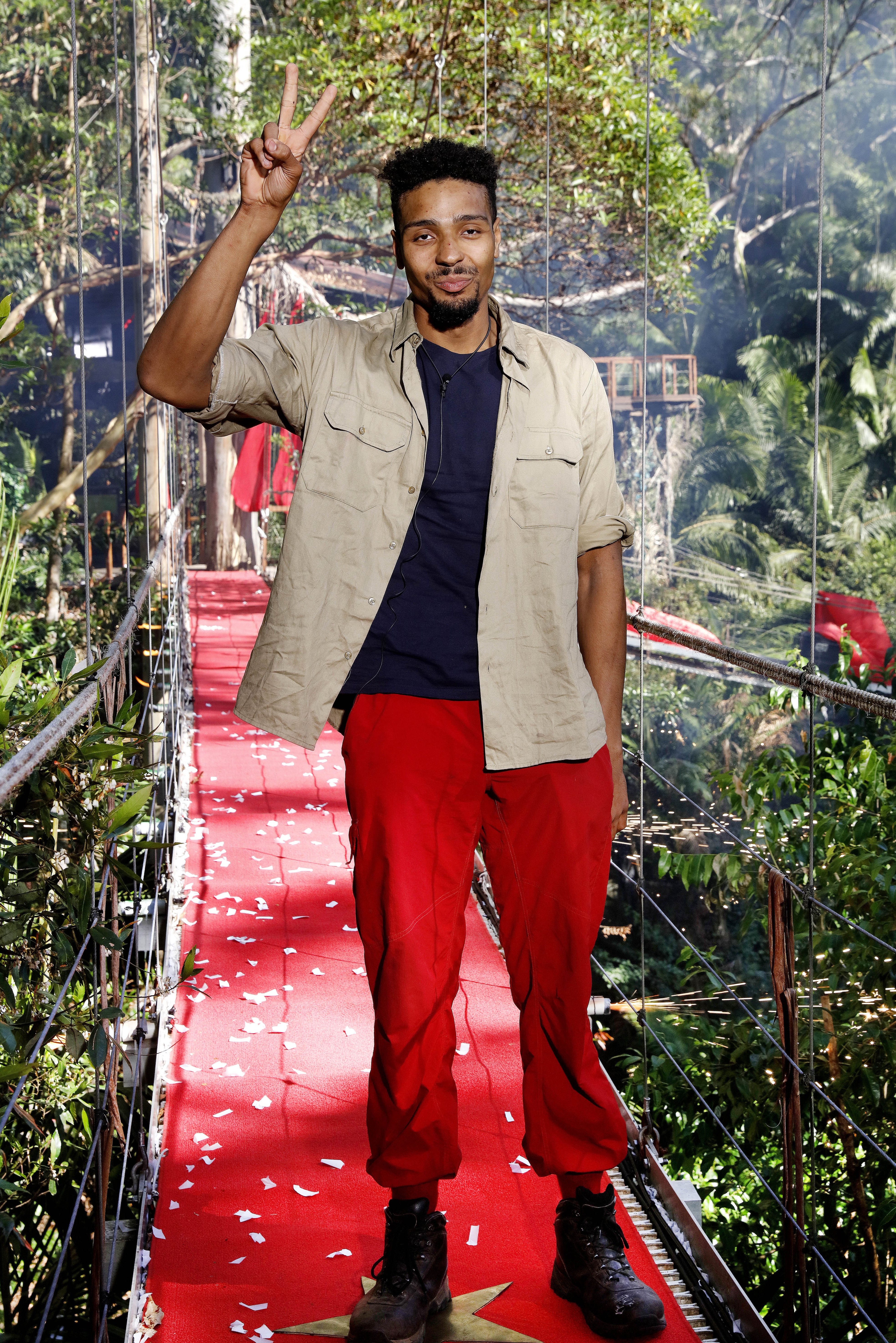 Whilst Vicky may have been hoping people didn't really notice her error, sadly everyone did!

Well considering that this is Vicky's first presenting job, we can forgive her a mistake or two. Even Ant & Dec have made mistakes in their award winning careers.

So don't be too hard on yourself Vick!