Wait… Did The Vampire Diaries Just HEAVILY Hint At A Nina Dobrev Return THIS Season?!

Mystic Falls hasn’t felt QUITE the same since Nina Dobrev’s character Elena Gilbert made her exit at the end of season six but fans may have just had a bone thrown at them judging by the new teaser.

While Elena’s been absent on the show, all signs are pointing to a potential appearance for the character in this week’s season 7 finale ‘Gods And Monsters’ on Friday.

The teaser shows Damon and Stefan discussing the vault Bonnie has sealed inside The Armory - that houses Elena’s body!

And in the clip we see Damon FINALLY opening it and whispering ‘Elena’… which has fans DYING to know if this marks a return for the original series star. 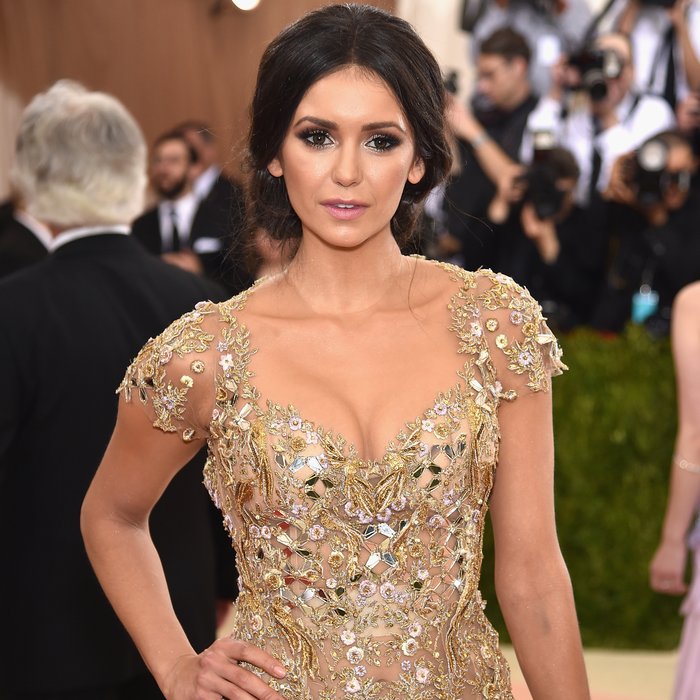