Sam Smith, Ellie Goulding and Olly Murs and our very own Marvin Humes are also playing at the festival this summer.

V Festival 2015 is shaping up to be an incredible weekend this summer, and now several more HUGE names have been added, including LunchMoney Lewis and Conor Maynard.

The pair were announced as the latest additions to the bill for this year's event, which takes place from Saturday 22nd August.

LunchMoney's definitely excited to take to the stage at V - he said in a statement, "V Festival will be my first UK festival and I hear it's the cream of the crop when it comes to summer festivals in the UK. The UK audience has been really receptive to 'Bills', so I'm looking forward to treating the V Festival crowds to a few more of my tracks."

The past year has proved that the UK has created some of the BEST artists in the world right now, so it's comes as no surprise that this year's line-up is full of homegrown talent, and tickets are on sale NOW!

Four huge Capital favourites lead charge for the two-day event in August, including man of the moment Sam Smith: 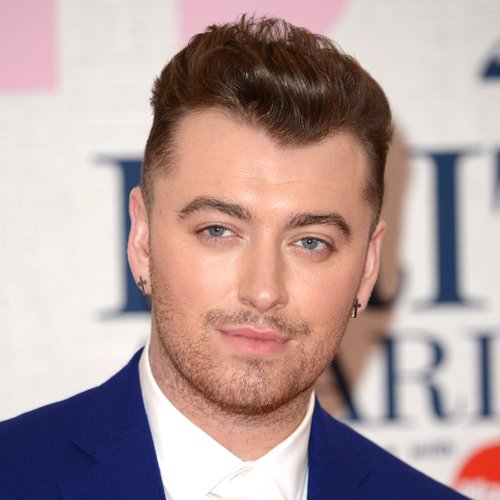 Our new favourite BFFs Calvin Harris and Ellie Goulding will also be hitting the stages in Hylands Park and Weston Park this summer.

'Troublemaker' Olly Murs has been making waves with his latest album, 'Never Been Better', recently, so we're very excited to see his pulling out some signature moves at this year's V Festival! 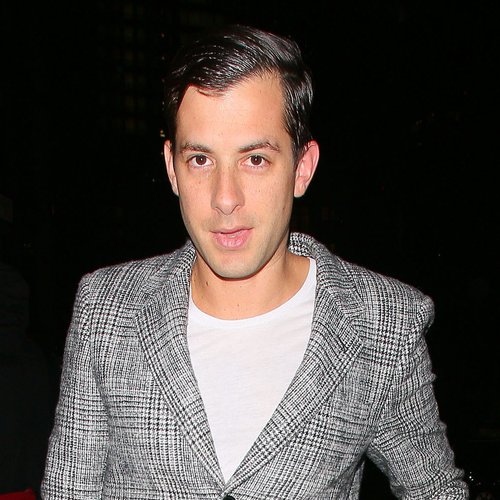 Mark Ronson joined the bill for a DJ set, while Example will play alongside DJ Wire, and other recent additions to the line-up include Tove Lo, Aston Merrygold and Maverick Sabre.

"I can't wait to return to V Festival the crowds never disappoint," Example said, alongside the announcement. "A lot of people will be used to my shows with a live band behind me, but this time I'll be bringing DJ Wire as I want to put a unique rave with a twist.

"I've been lucky enough to perform at festivals all over the world but there's always something special about V Festival - it feels like my home turf." 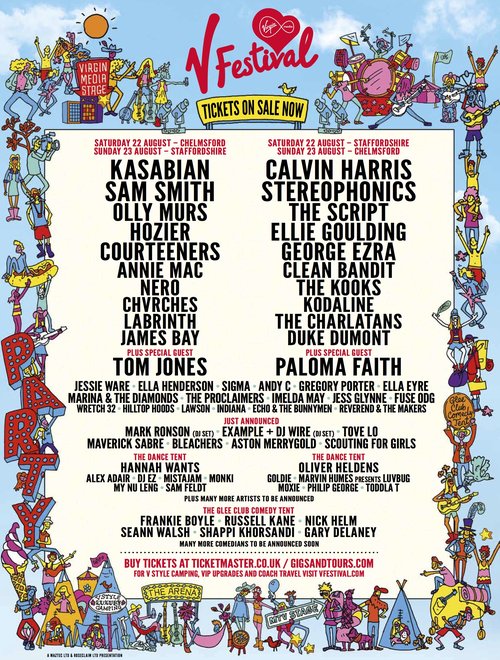 PLUS… the Dance Tents artists for this year have been announced with stars like Capital's own Marvin Humes presenting LuvBug, Oliver Heldens, Goldies, Hannah Wants and Alex Adair all spinning tunes on the weekend.

And it sounds like 'Hold My Hand' singer Jess Glynne can't wait to hit that V Festival stage come August:

Check out the full list of announced names for V Festival 2015 below:

Keep it Capital to find out any fresh names performing at this year's huge festival on 22nd & 23rd August at Hylands Park in Chelmsford and Weston Park in Staffordshire.

PLUS... tickets are on sale NOW! Hit the link below to secure your place at V Festival 2015.

Sam Smith's live cover of Bruno Mars' 'When I Was Your Man' will leave you speechless!