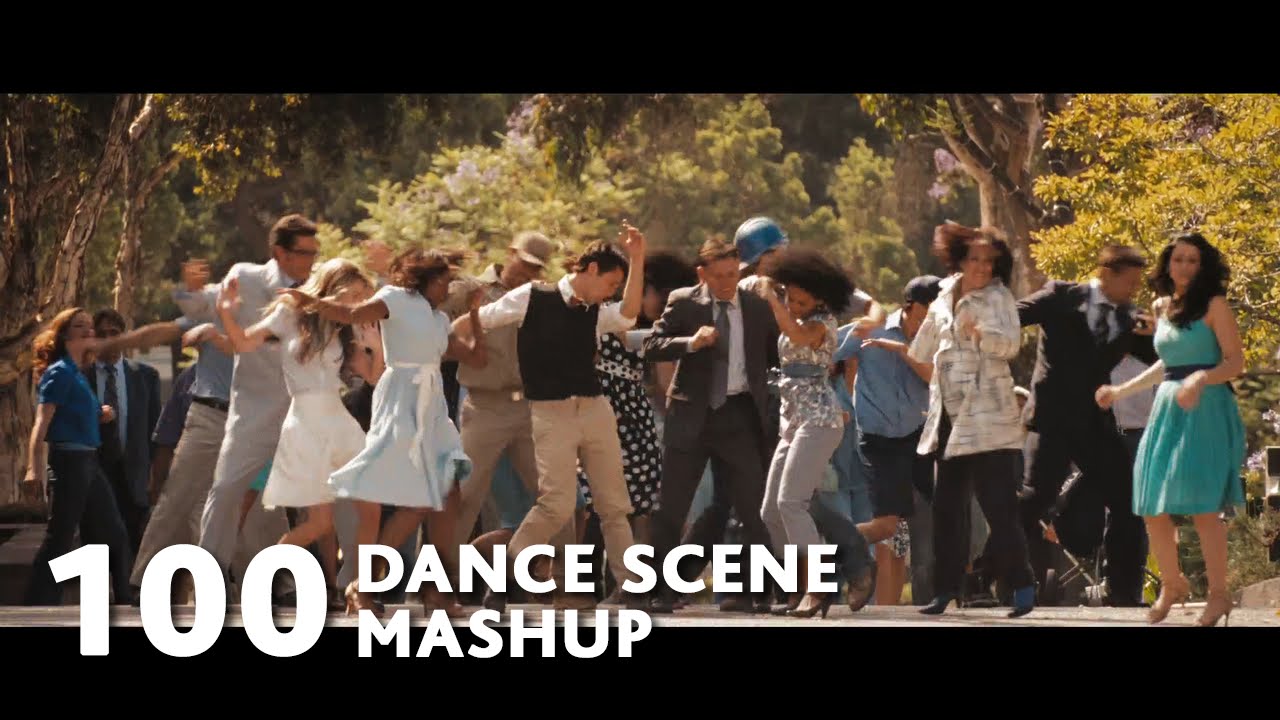 We all know ‘Uptown Funk’ is pretty much one of the coolest songs to have arrived in years, and it’s no surprise it stayed as Vodafone Big Top 40 number one for so long earlier this year.

But now it’s been proven that pretty much ANY dance looks good to Mark Ronson and Bruno Mars’ chart smash, as some YouTube whiz has mashed up 100 ICONIC movie dance scenes alongside the anthem.

From Napoleon Dynamite and Flashdance to Pulp Fiction and Magic Mike, you’re guaranteed to see a LOT of moments you remember… all perfectly timed with Bruno’s “hot damns” and Ronson’s incredible instrumentals. #LOVEIT

Hit play on the video above and sit back to enjoy some Hollywood history alongside probably the BEST soundtrack for it! 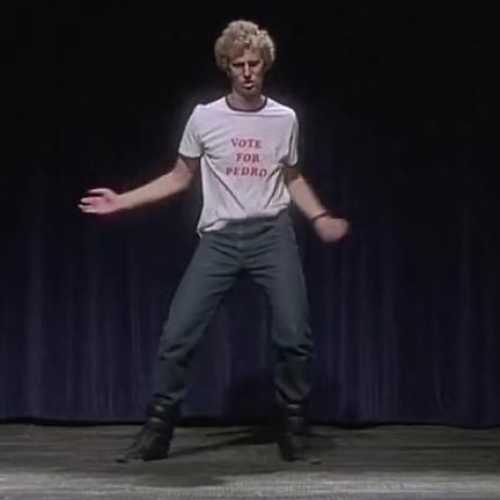