But you can totally buy Jacob's motorbike.

Here’s a scary thought for you: it’s almost been 8 years since Twilight hit cinemas for the first time. 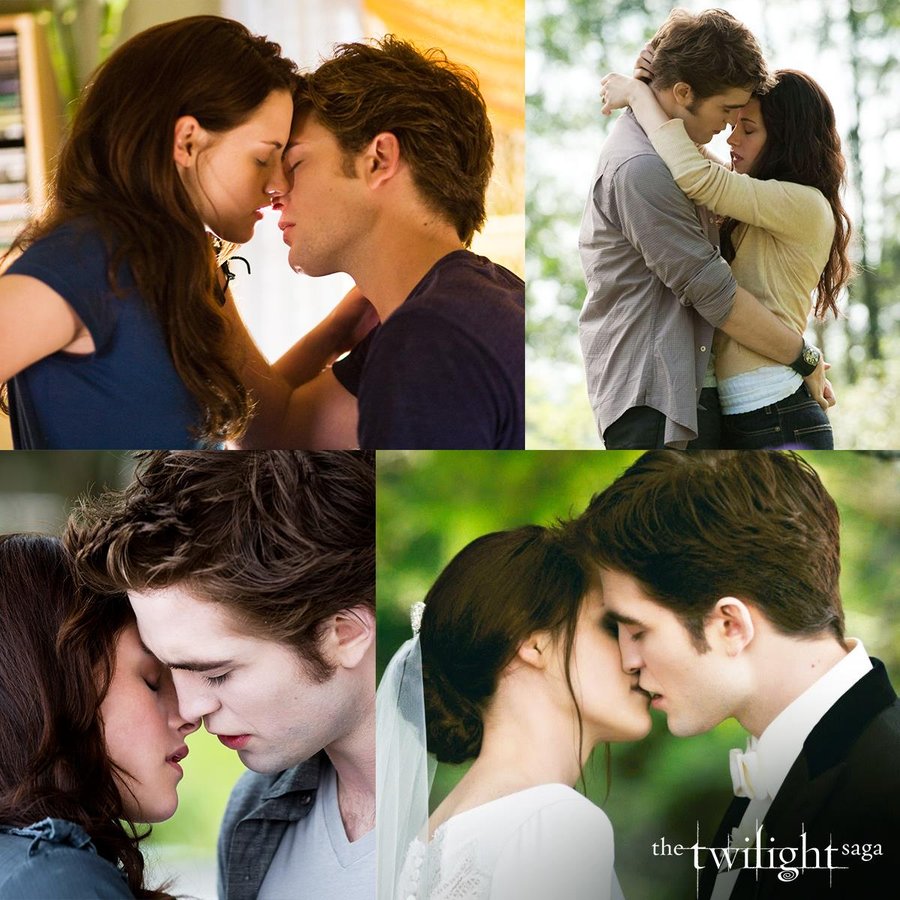 Luckily enough though, fans of the film franchise can celebrate by owning an actual piece from the movies.

Prop Store and Summit Entertainment have teamed up for a two-day long auction and, prepare to get excited because over 900 props, costumes and pieces of the set are about to go up for sale.

Other items worth noting are:

In summary, everything from the films is available to buy right here.