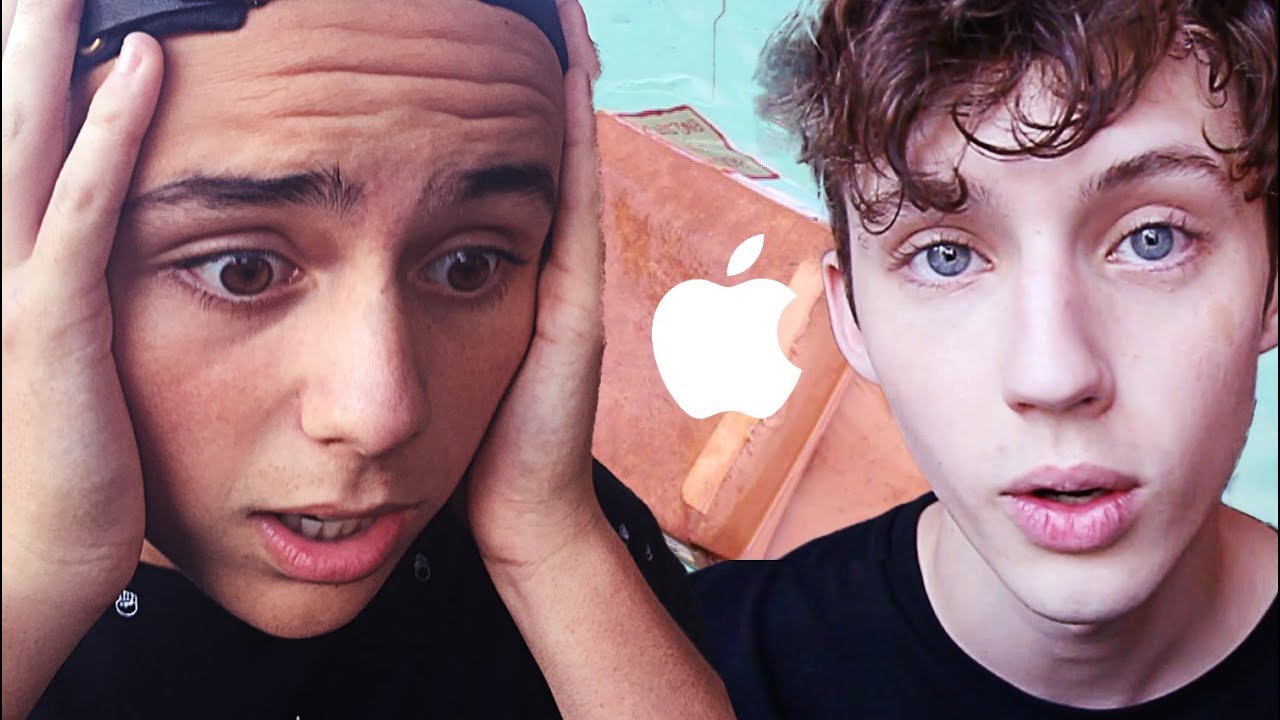 Watch the YouTuber in action playing a dastardly prank on his brother - the poor guy!

Troye Sivan has built up a reputation as a bit of a YouTube hero… and his latest CRUEl, cruel prank won’t change that anytime soon!

The YouTube star has released his latest video which sees him pranking his brother by making him believe he’s dropped his brand new Apple Watch into their swimming pool…. it’s HEART-BREAKING to watch the reaction (*Note* we mean hilarious, obvs). 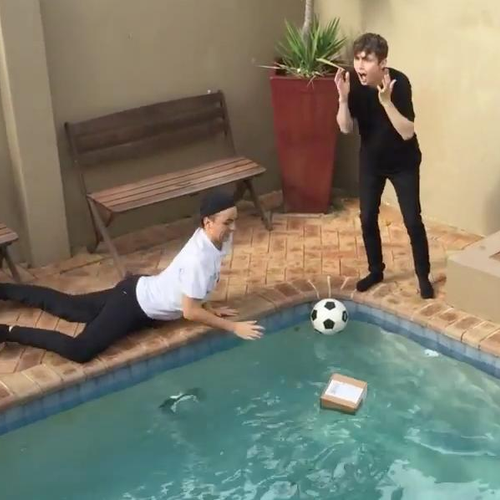 Watch Troye’s amazing prank in action above and see what happens in the build-up to this funny - but incredible mean - video prank.

You should NEVER mess with a guy’s gadgets, Troye! What were you thinking? #WinkFace