12 Tracks Guaranteed To Get You In The Mood For Summer

With the promise of a heatwave across the UK, we take a look at some of the hottest new tunes that are getting you pumped for summer!

Here are the 11 hottest tunes you've been Tweeting about.

Mr Probz ~ Waves is a TUNNEEEE

i just wanna drive off to an expressway really fast at night with my windows down and take me home by cash cash is playing loud.

[[ This video has been removed ]]
Clean Bandit - Extraordinary feat. Sharna Bass on MUZU.TV.

@CleanBandit - 'Extraordinary' is by far and away my favourite song right now, I just love it SO MUCH HELP

[[ This video has been removed ]]
Kiesza - Hideaway on MUZU.TV.

The next tune to be massive is this. Can't wait for release date! HELLO SUMMER. Shift K3Y, 'Touch'

[[ This video has been removed ]]
Calvin Harris - Summer on MUZU.TV.

Summer by Calvin Harris is THE summer holiday song 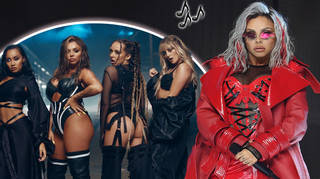 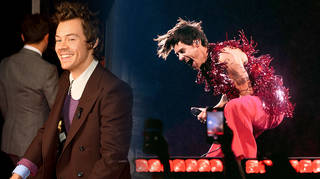 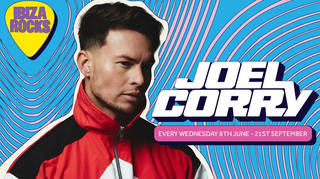 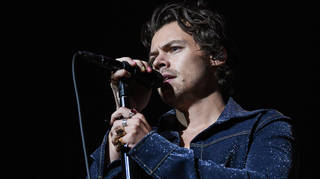