But don't worry; Dan's fought back!

It's been over two years since since Dan Osborne left The Only Way Is Essex, but it still looks like people are checking out his every move, after he was slammed on Instagram for his parenting abilities.

The 29-year old reality star snapped a picture of him and his daughter, Ella, eating breakfast, but eagle-eyed followers picked up on one thing, and they weren't too pleased - two-year old, Ella's bottle.

The photo of the two of them at breakfast, which was captioned as "Having breakfast with my beautiful little girl this morning before pre school", was trolled on Instagram, with users commenting "There really is a lot wrong with allowing your child to have a bottle till they are 5. For one it's no good for their teeth" and "There's noooo way I'd let my 3 year old drink juice from a bottle! Your teeth are for life they need looking after."

Dan, who's currently in a relationship with Jacqueline Jossa, responded to these criticisms, by saying "Nothing wrong with the bottle.. and she 2, so to all of you commenting about a bottle, you very sad people should concentrate on your own awful lives."

Personally, we think this is the most adorable father-daughter combo going, so as long as they keep uploading more cute pictures, we're more than okay. 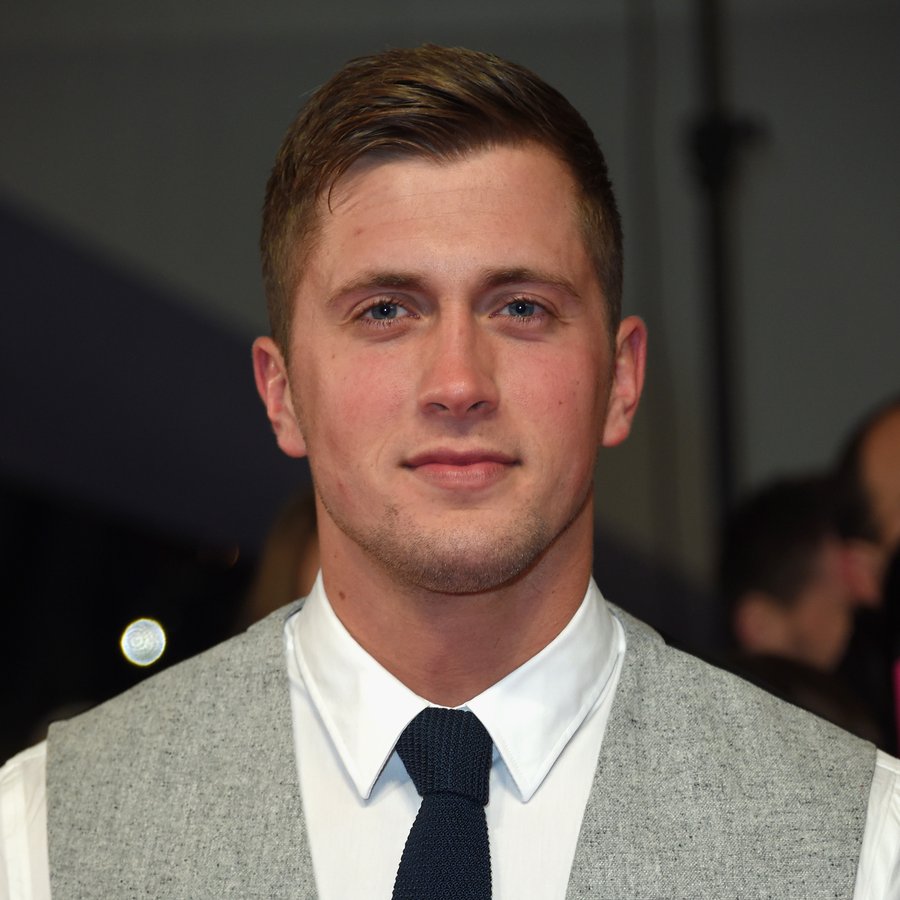