We are into the FINAL weekend of July 2016 and we've got a list of cracking new songs for you to check out.

Justin Bieber may be ruling the roost at the top of the Vodafone Big Top 40, but that doesn't stop new tracks from making their highly anticipated debuts lower down the chart. Keep an eye on these tunes because they might be challenging at the top very soon!

Usher's brand new track 'Crash' is the second single taken from his album 'Flawed', his first full studio LP since 2014! Usher has performed the song live on Jimmy Fallon's 'Tonight Show' and he's booked to perform it at the 2016 iHeartRadio Awards 2016 in September.

Vodafone BT40 breaker Anne-Marie has finally broken through to the big time with her single 'Alarm' and it couldn't be more deserved. The last time we heard AM's vocals on a track, it was for Rudimental's EPIC track 'Rumour Mill', however now she's doing it on her own and we're so happy it has finally happened. 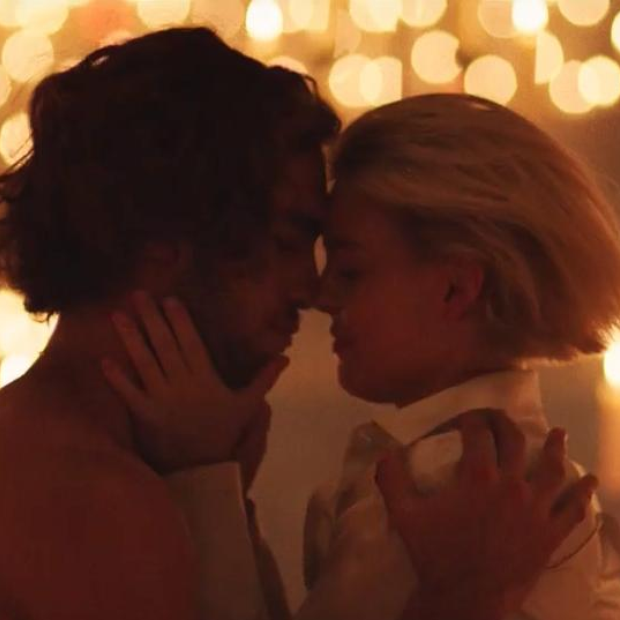