It is the second to last week in July 2016 and we've STILL got some HUGE new songs for you to sink your teeth into.

Jonas Blue was looking to defend his No.1 spot this weekend but had a few absolute stunners to compete with! Have a look at this week's new entries and you'll know exactly what we're talking about.

'It's such a cruel world. Maybe I found somethin' good, girl.'

We LOVE the fact ZAYN is collaborating with a whole host of other artists including 'All My Friends' hitmakers Snakehips. Their new collaboration 'Cruel' is just a taster of what we expect will be a LOT more hits from the former 1D heartthrob.

5 Seconds Of Summer + the new Ghostbusters movie...what's not to like?! The 5SOS lads are on fire in the awesome new video for their single 'Girls Talk Boys'.

'I just want you to make me move. Like it ain't a choice for you, like you got a job to do.'

When Britney comes back, she come back in a BIG way. She's hired in 'You Don't Own Me' rapper G-Eazy for a 22016 blockbuster tune that'll remind you how much you have missed Ms Spears & her iconic vocals.

'I won't let go. I'll be your lifeline tonight.'

Did you ever think it would be anyone else at No.1 this week...seriously?! Major Lazer has teamed up with the incredible Justin Bieber & MØ to steal the 'Song Of The Summer' title as well as the No.1 spot, (just 2 days after it was released) wow. 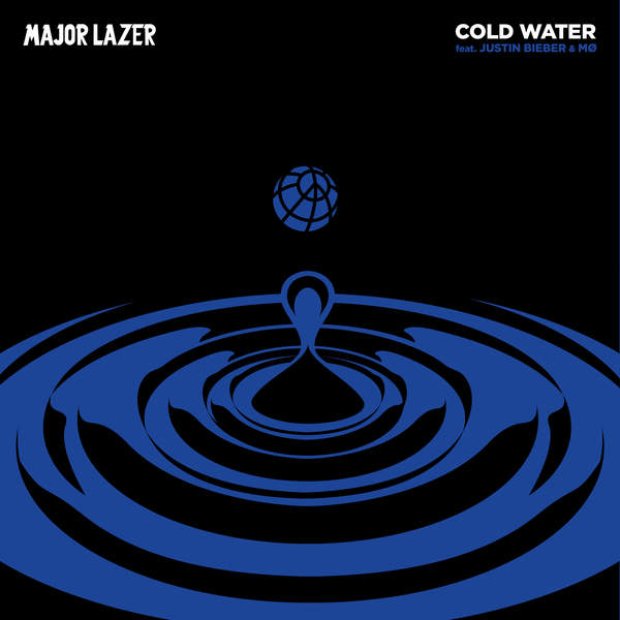