The brand new Tomb Raider games were off the hook, but the movie looks even more insane.

If you grew up throughout the 90s you'll be fully aware that even though Lara Croft was just a computer game character, she was THE sex symbol of the decade (along with the Spice Girls obviously).

However since her debut back in 1996, there have been countless sequels of the game along with a few movies starring the one and only Angelina Jolie.

But the game reboot in 2013 has given Tomb Raider fans a new lease of life - so much so that a whole new movie franchise has been made off the back of it starring Swedish actress Alicia Vikander and guess what...she looks so bad ass it hurts!

Alicia won herself an Oscar in 2016 for her supporting role in The Danish Girl and her career is looking even brighter as she begins shooting in the hit franchise. 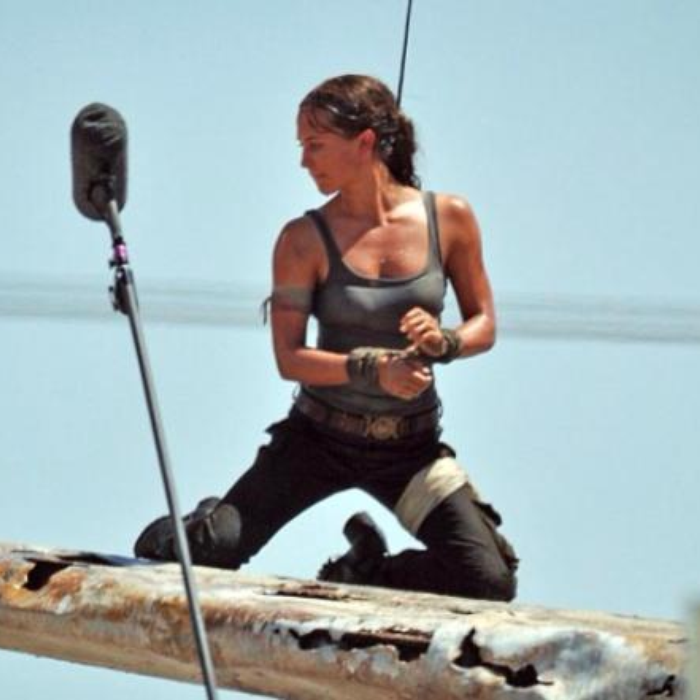 Find yourself a girl who can do both. pic.twitter.com/CM9wyDNINA