They managed to get through scenes from every single one of Tom's films in less than 10 minutes!

When Tom Cruise and James Corden get together for some funny antics, you know it's going to be amazing!

Well Tom was appearing on The Late, Late Show recently and took part in a sketch performing scenes from across all of his films.

Whilst the resulting video, which sees James and Tome dressed in hilarious costumes acting out memorable moments in front of a green screen, what shocked us most was how many amazing films Tom Cruise has been in! 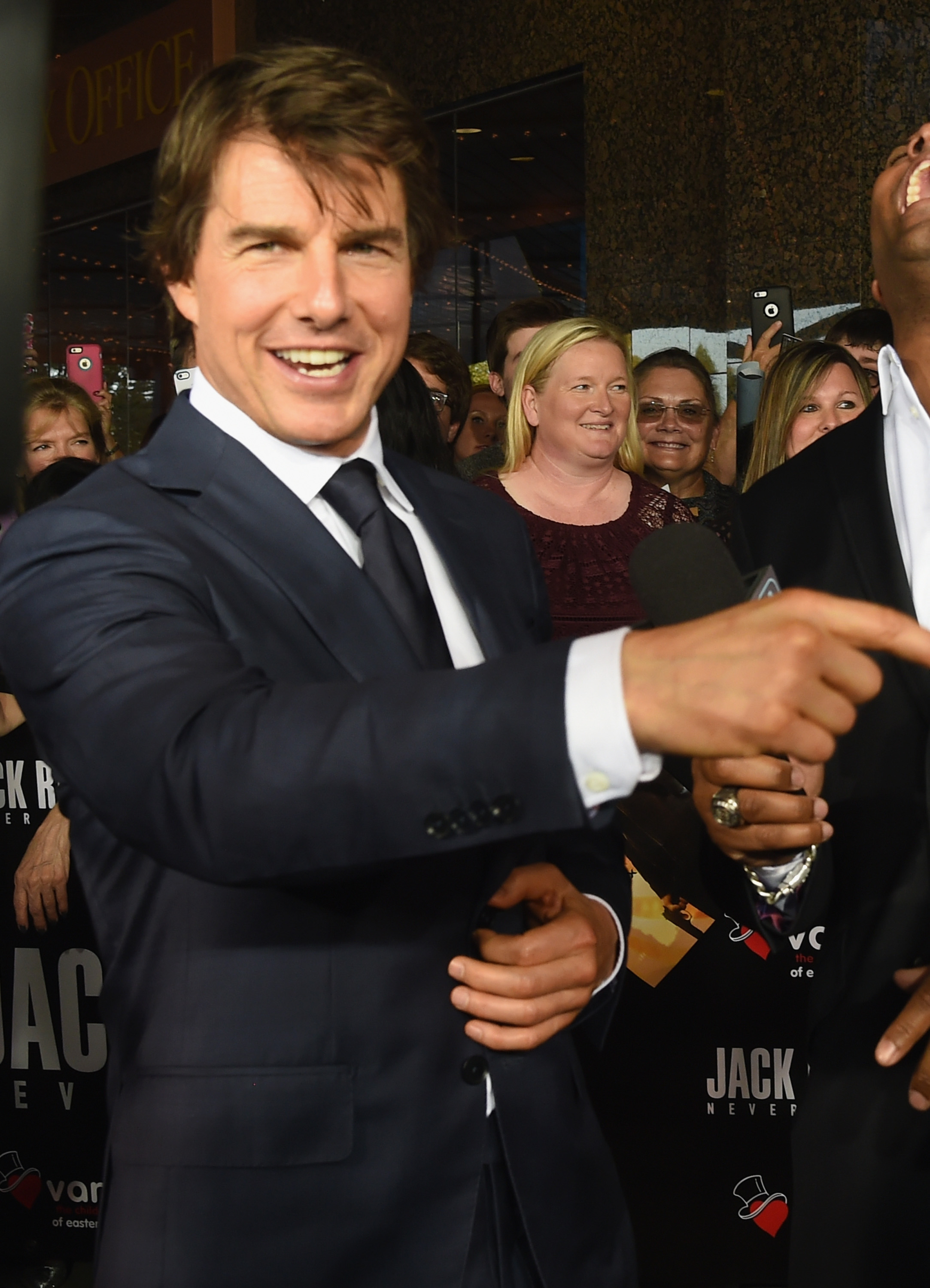 From Cocktail, to Mission Impossible - this guy is a film legend and that alone makes this vid a must watch.

So check it out below and look out for the super special guest who makes an appearance too!