WATCH: Feel The POWER Of The #LeftSwipe! The Trailer For Tinder: The Superhero Movie Is HILARIOUS! 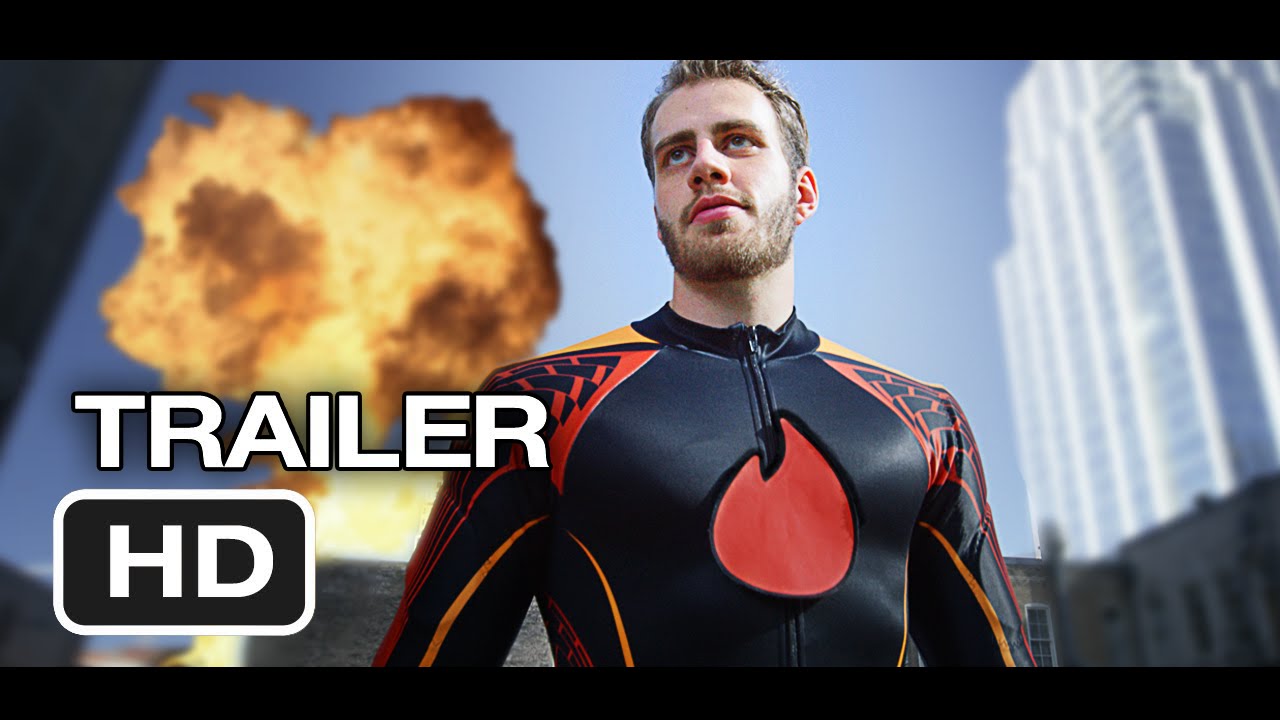 Bumble, Grindr and ALL the big dating apps show up to fight crime!

We didn’t see it coming but maybe we should have - Tinder just crossed over into Hollywood with its own dedicated superhero movie!

Well, it’s a spoof, but once you see the trailer above you’re going to WISH it was a real movie because it looks bloody hilarious.

Tinder: The Superhero Movie focuses on a character who is gifted with the power of a killer left swipe (literally) and teams up with Bumble - yes THAT Bumble - to save the Earth.

Prepare yourselves for cameos and supporting roles from ALL the big dating apps - including a hilarious one from Grindr - and a lot of chuckles. 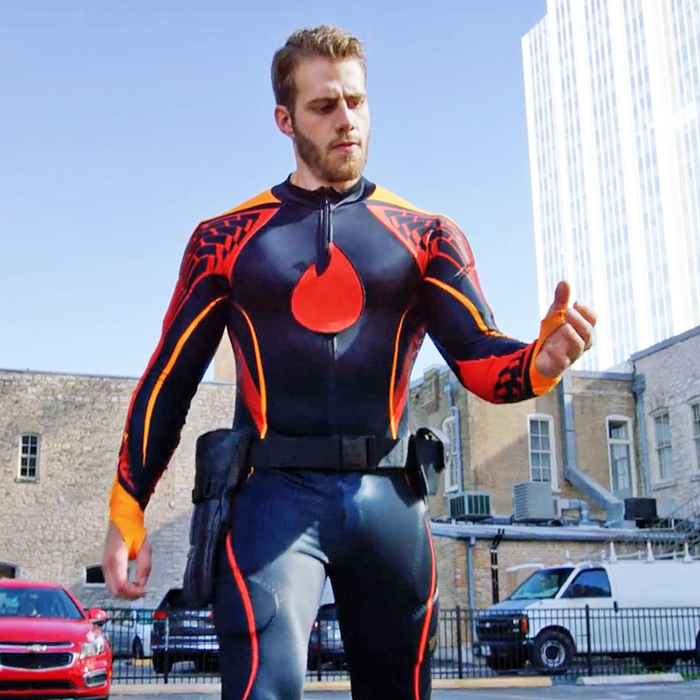