Oh, and it broke a record. Not bad going for the first episode back.

So, The Walking Dead was pretty epic last night, wasn’t it?

Was anyone else seriously unprepared for that?

> Credit Cards At The Ready: You Can Now Spend A Weekend At (Basically) Hogwarts 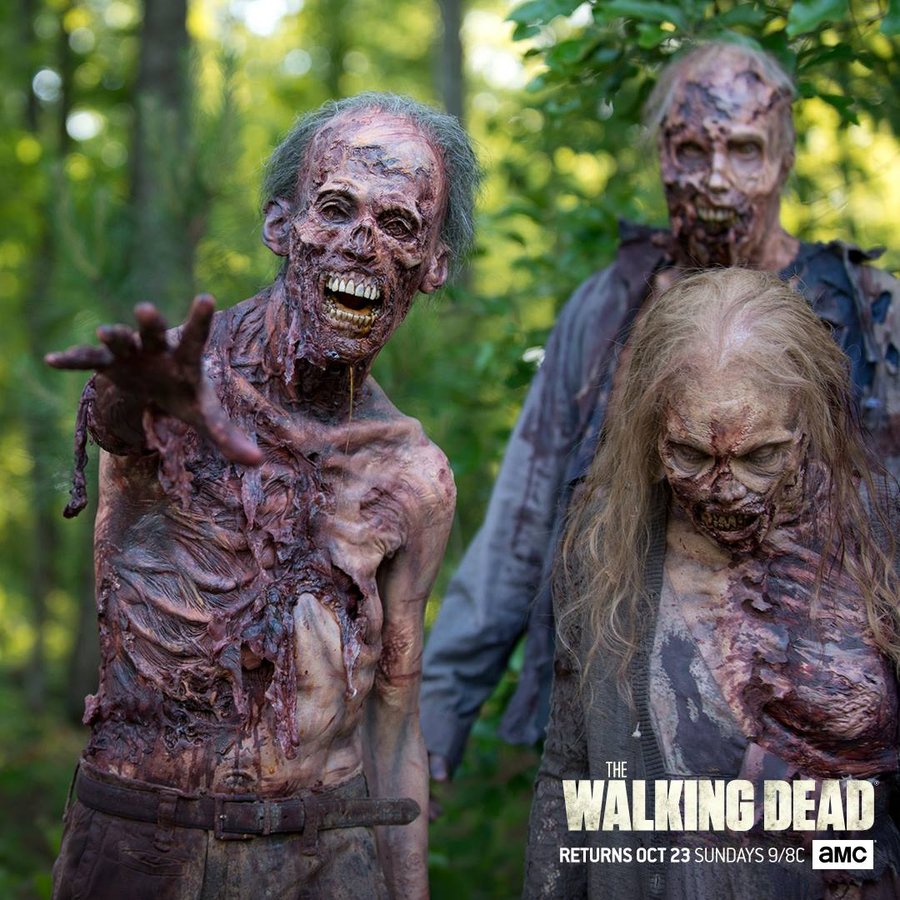 Turns out, 4.6million people were also not quite ready for all the craziness that went down as the show just set a new Twitter record.

Yep, the premiere of Season 7 was the most tweeted TV episode of 2016 and it’s biggest moment came at around 9.30pm… just after THAT second death.

Hear that? That’s the sound of millions of hearts breaking all over the world.

Thankfully, we can support each other through this incredibly tough and emotional time. Thanks Twitter.

Just watched #TheWalkingDead and this was me during the whole episode. pic.twitter.com/x9jw1npO7M

Waking up and wanting to believe that last nights #TheWalkingDead was all just a horrible dream pic.twitter.com/2pBBvtMzWc

Idk what I expected for the #TheWalkingDead return but it want that.

I THOUGHT ITS ALL ABOUT THE WALKERS!!!!!!#TheWalkingDead

I cried for the whole duration of that episode.. #TheWalkingDead

Nobody talk to me until Glenn's back, I'm to emotional for this #RIPGlenn #TheWalkingDead #TWD #EmojiTWD #Zombies #run #iwillfindyou

Will there be a peaceful moment like this one in #TWDSeason7 ? #TWD #TheWalkingDead pic.twitter.com/NAHZASV606

I get it. #TheWalkingDead is about people and choices.

And I don't mind seeing the ugly side of people, but this is something else.

I'm going full Negan on the next asshole at work to tell me "you look so tired!". #TheWalkingDead

Me after sunday's #TheWalkingDead pic.twitter.com/0JIXEXAQ9f