Think about this for a moment.

That The Walking Dead and Breaking Bad took place in the same universe.

That Breaking Bad is the PREQUEL to The Walking Dead.

Well, if a fan theory is anything to go by, that could very well be the same.

The premise is that Walter White started as a teacher but turned himself into a monster and in turn turned everyone else into monsters, thus, creating The Walking Dead. 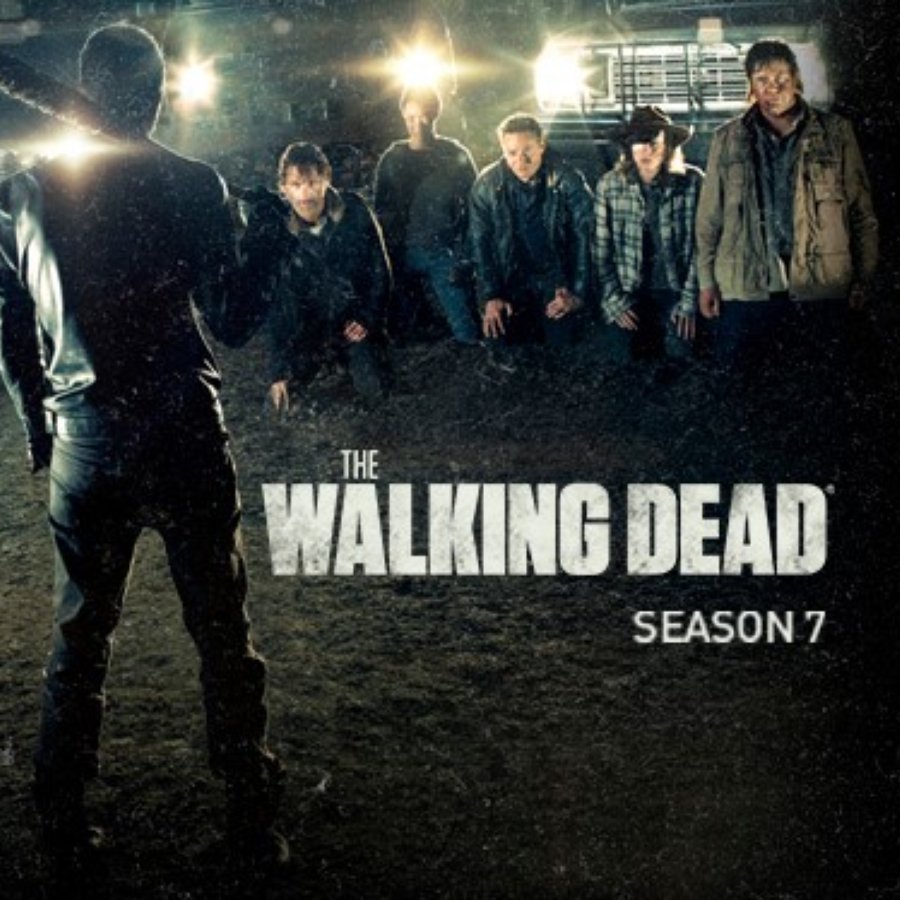 We’ll break it down for you into four main points:

Merele’s hidden stash of drugs in The Walking Dead episode 2 includes the same type of drugs which coincidentally is the same that Walter White was making.

Perhaps The Walking Dead takes place in a most apocalyptic Breaking Bad world.

The red sports car that Walter bought for his son looks IDENTICAL to the one that Glenn drove to get rid of the walkers in The Walking Dead episode 2.

Why does this matter?

Well, the theory suggests that Glenn was so keen to drive it because when Walt returns the car after getting in an argument with Skylar, an employee named Glenn tells him that there was be a restocking fee. Walt then decides to blow up the car.

Perhaps Glenn managed to survive the zombie apocalypse and has therefore become Glenn from The Walking Dead.

Daryl sounds scarily like Jesse Pinkman when he says, “I’m going to kill you, bitch”.

Perhaps Daryl is talking about Jesse which would explain how he got hold of the drugs in the first place.

Gus Fring Was The First Zombie.

Gus literally ended his role on Breaking Bad by walking despite being dead, right?

The theory suggests that Walter’s production of drugs would become more reckless as he argued with Gus. Gus could have taken some of the drugs which could be to blame for the zombie outbreak and when the explosion went off during his visit with X, BOOM. HE’S A ZOMBIE. 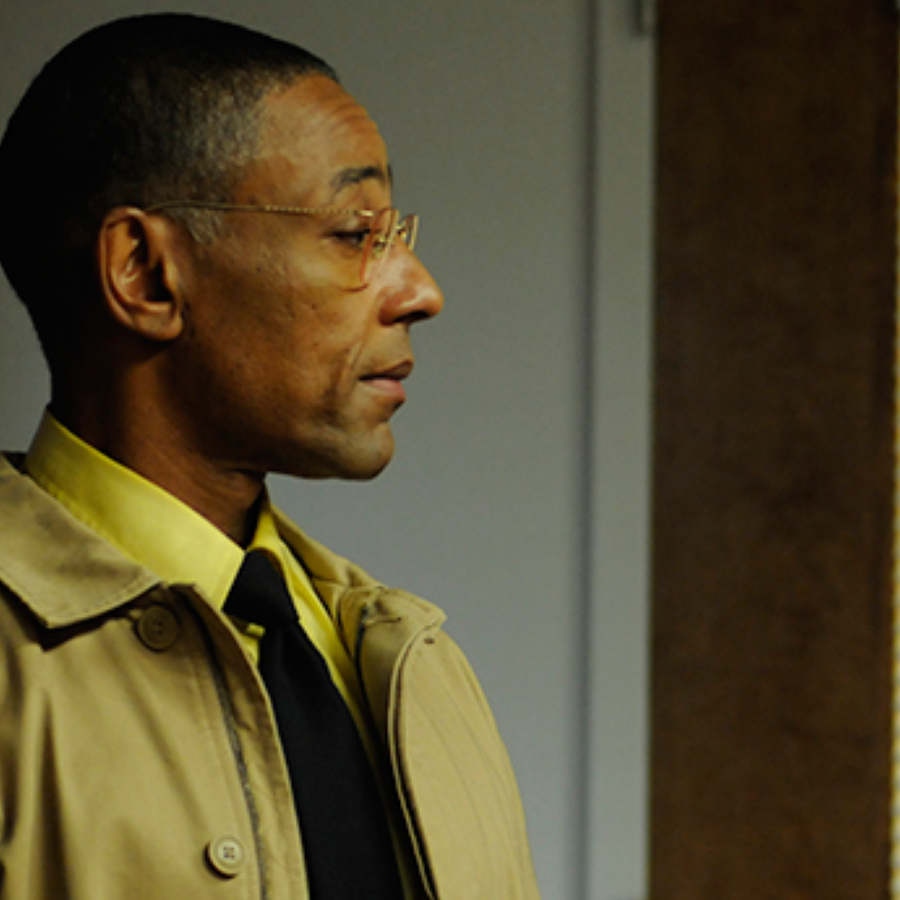