He deserves to beat the Chaser for this reason alone.

When it comes to The Chase, we don't watch it to play along - we've got about two of the answers correct since it initially aired in 2009. The real reason we watch it is to see host, Bradley Walsh, crack up.

Luckily for us, Essex lad, Danny, was one of the contestants, and he made the most of what he'd do with the money.

> WATCH: This Man Will Probably Go To Jail After His Confession On 'The Jeremy Kyle Show' 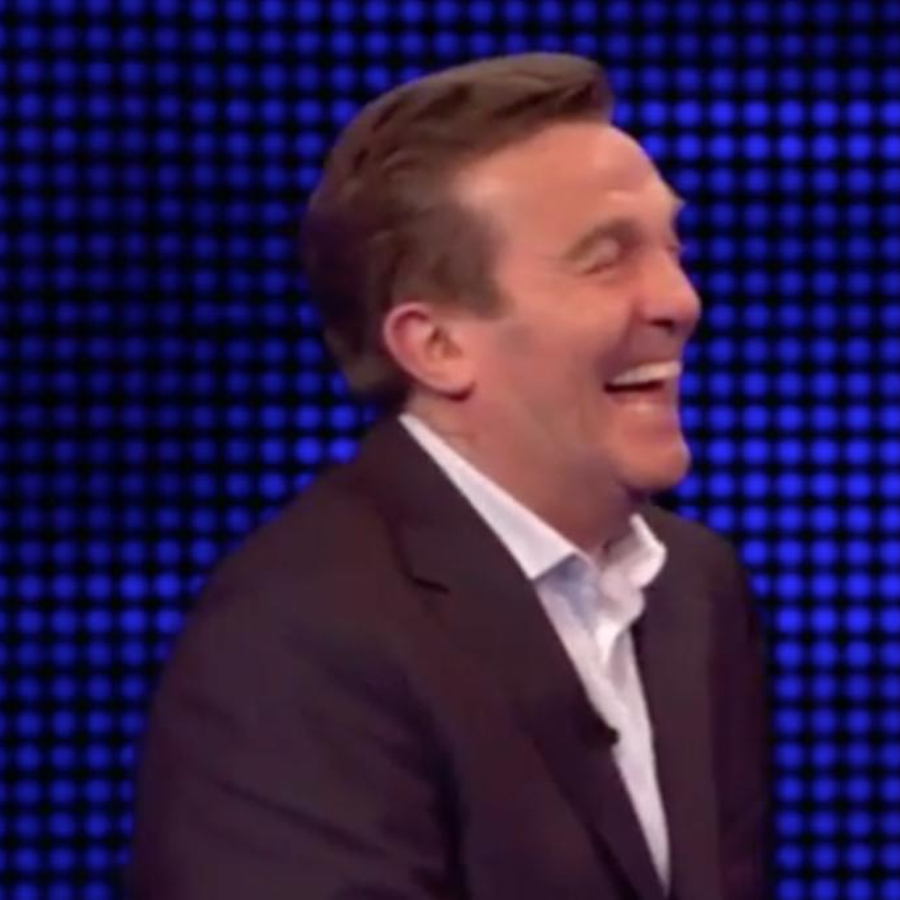 Brad asked the railway maintenance worker what he'd do with his money, and Danny replied that he was going to take his boys to Amsterdam... To "go look at the tulips and windmills and stuff."

Needless to say, the host creased up for quite some time, as did we and everyone on Twitter.

This lad on The Chase is killing me. "Yeah I wanna take the lads to Amsterdam to see the tulips and windmills"

Even though Danny didn't walk away with the money, he did get a compliment from The Chaser, with 'The Dark Destroyer' saying "You're a card, son. Shake his hand for me" to Bradley. That's just as good as £25,000, right? RIGHT?!