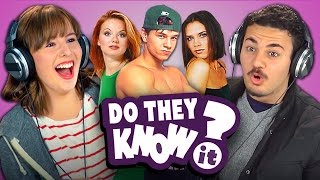 From Spice Girls to Blackstreet - it turns out today's youth AREN'T so clued up on the nineties!

We ALL love a cheeky slice of nostalgia - embarrassing or not - and the music of the nineties will DEFINITELY bring a fond memory or a cringeworthy picture to your mind!

But do the teens of today feel as fondly about some of the cheesy music they missed out on in the decade that gets a REALLY bad rap in the history books? Turns out... not so much!

Hit play on the video above to see a bunch of US teens trying (admirably) and failing to identify some 90s classics, including the unforgivable crime of misnaming the Spice Girls as the "Cheetah Girls". Seriously though, WTF? 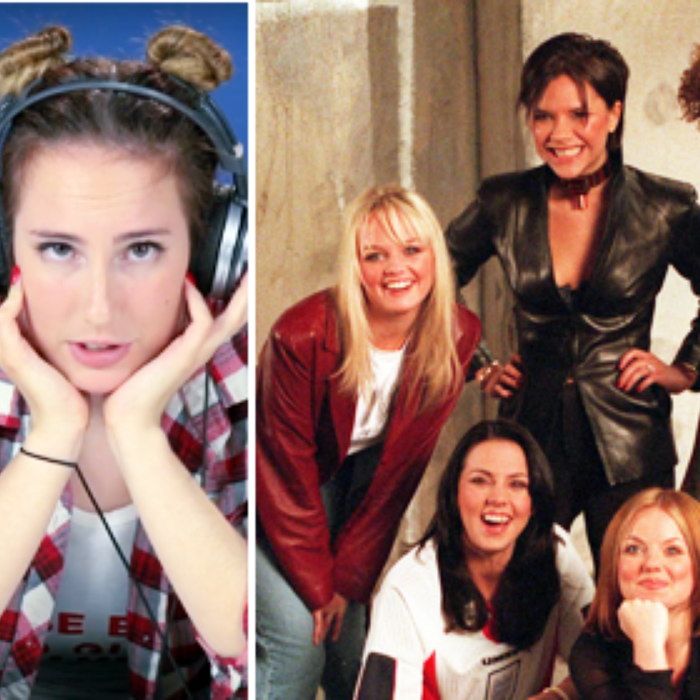