Nothing could have prepared us.

You would’ve thought that given how long we had to prepare ourselves for the final season premiere of Teen Wolf, that we would’ve been ready for its even darker and more mysterious nature.

So not true. We were not ready.

> Erm...Luke Pasqualino’s Moving On From Perrie With Her Friend & TOWIE Star Chloe Lewis! 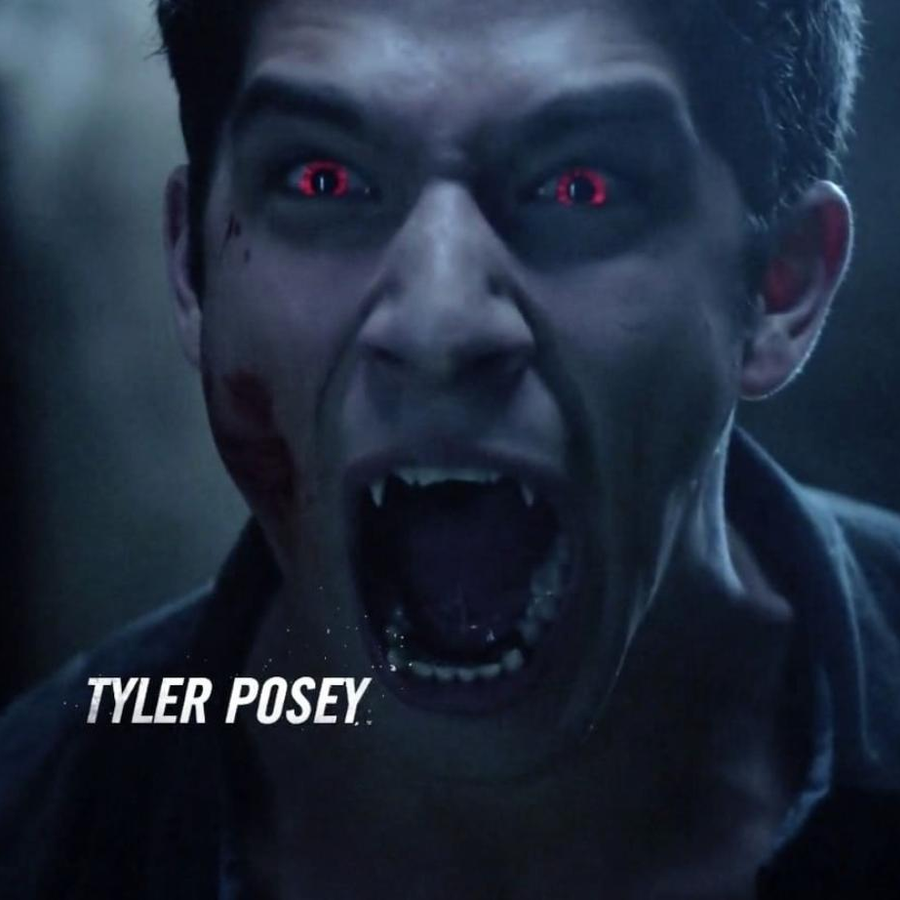 The trailers, the tagline… they all suggested that Stiles may have just been a distant memory.

CAN YOU EVEN IMAGINE?

Here’s what we learnt from the new season premiere.

FYI, they can only be seen by people they’ve already started erasing.

2. Stiles Had No Idea What Was Going On For The Most Part (Neither did we tbh)

To begin with, we presumed that Stiles was just having an issue accepting that graduation was looming. But then he thought that he had filled out the forms for his school photo, and he hadn’t. He was then heartbroken to find that he missed lacrosse practice and discovered that his jersey had been given away.

3. No One Knows Who Stiles Is Anymore (And it broke our hearts)

It was seriously hard to see Stiles run up to his friends and his Dad… only for them to have no idea who he is.

Don’t worry though, Lydia told him that she loved him and suddenly all was right with the world.

Yeah, a ghost rider pulled him out of his jeep and then he legit disappeared.

The Pack Eventually Figure Out They’ve Forgotten Him.

They finally realise that they’ve forgotten someone called Stiles but by this point they have bigger fish to fry, because…

5. There are new creatures in town.

6. Malia’s off getting shot.

8. AND THEO HAS RETURNED.

Fear not that because Tyler Posey has some wise words for us all: