Stormzy might be one of the most hard working artists around at the moment but his luck isn't helping him out right now.

Stormzy is THE man. There's no two ways about it that he's got everything going for him right now, however when chatting to Roman about that magical night at the Brit Awards, it see he missed out on a once in a lifetime opportunity.

The 'Big For Your Boots' rapper admitted that he 'missed out' on a chance to meet the lady herself... 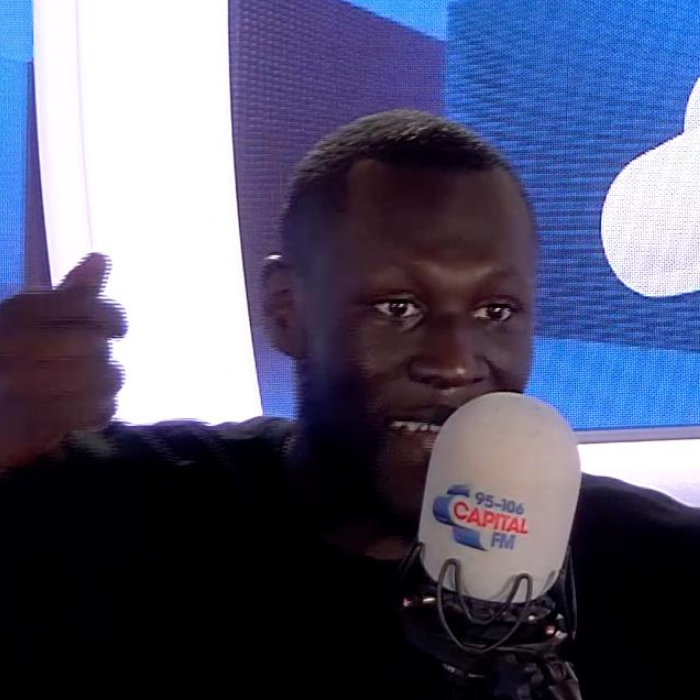 All eyes were eventually on the #GSAP artist just a few hours later when he took to the stage with the man of the moment Ed Sheeran to perform a brand new version of Ed's 'Shape Of You'.

It took Stormzy and Mr Sheeran just a couple of days to make a BIG impact on the chart after scoring the No.1 spot with the new remix knocking Ed's previous track 'How Would You Feel' off the top of the pile.