WATCH: Stephen Bear Actually Appeared In Series One Of TOWIE & We Bet You Didn't Spot Him

We all know that The Only Way Is Essex aka TOWIE has been around for years and has made stars of countless Essex residents.

But one thing we didn't know up until now was that Ex On The Beach lad and Charlotte Crosby BF Stephen Bear actually appeard in the very first ever series!

Yes, back in 2010 Bear was one of the extras on the set of TOWIE and in a recently unearthed clip from series one, which sees Amy Childs and Kirk Norcross having a deep chat, you can clearly spot Bear in the background...

Stephen Bear once appeared on an episode of towie! pic.twitter.com/tNE7dH7LXN 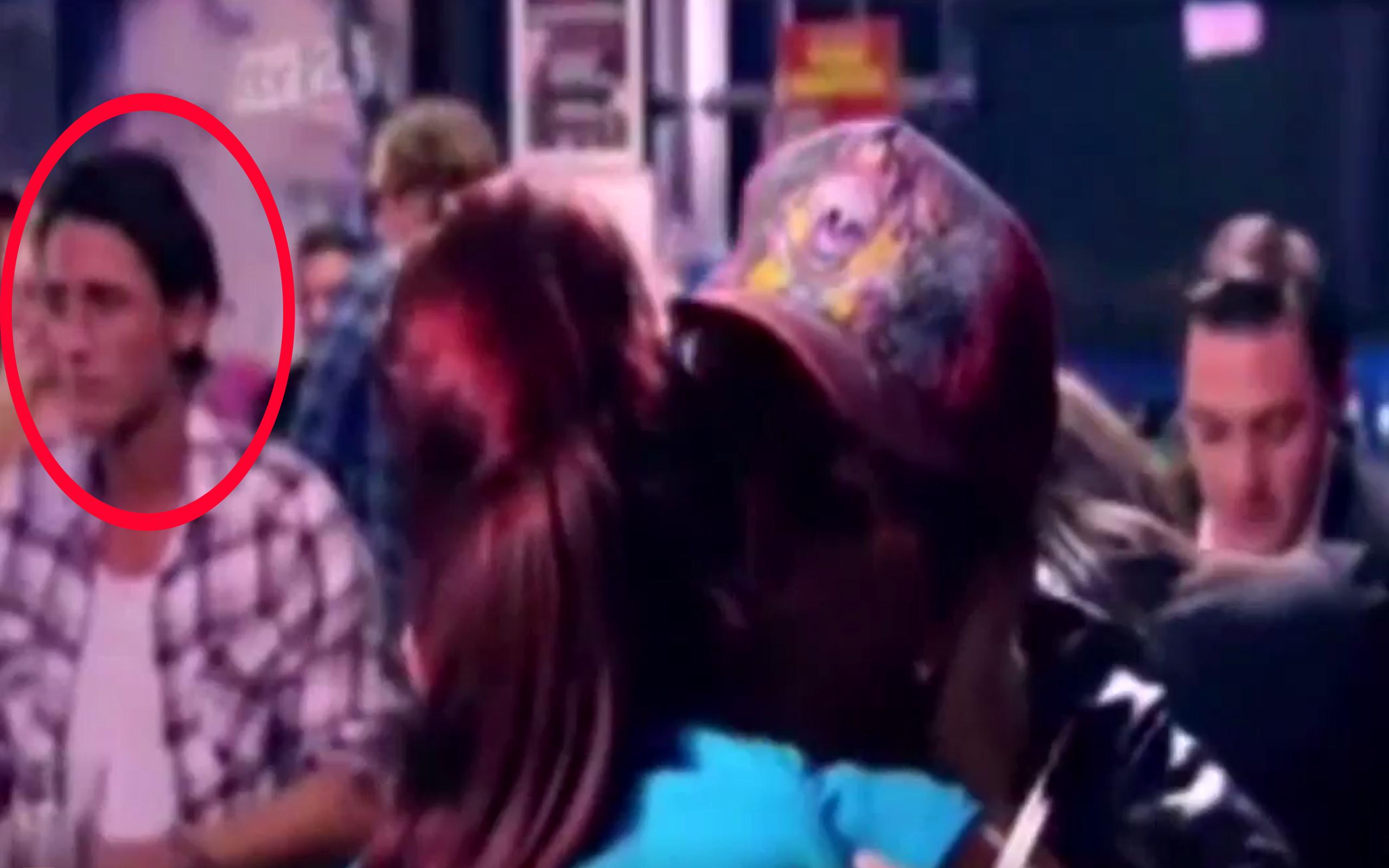 It turns out this was Bear's first taste with reality TV and he's since gone on to star in Ex On The Beach, new show Just Tattoo Of Us and even won Celebrity Big Brother back in 2016.

Between his TOWIE cameo and his more recent TV appearances, Bear also took part in the Channel 4 show Shipwrecked back in 2011!

How many other future celebs are there lurking in the background of our favourite reality shows!? Keep your eyes peeled next time you're watching them!